Are Your Patients Taking Cannabis for Sleep? [Editor’s Message] 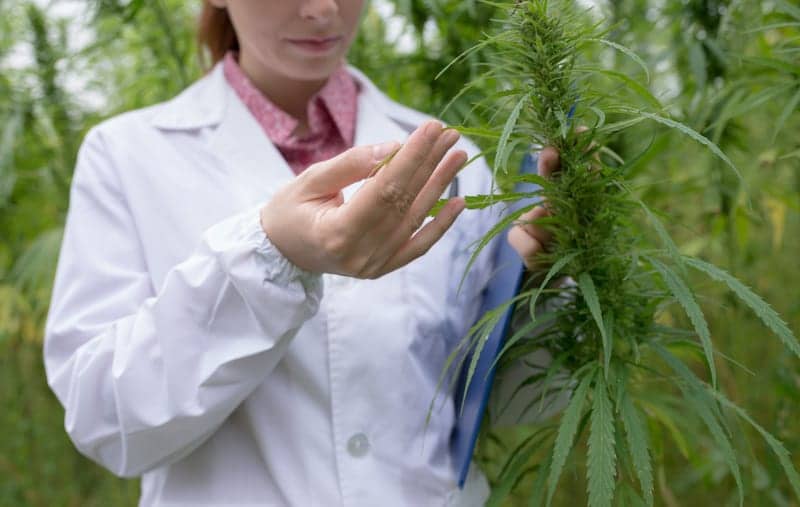 You won’t find a side-by-side comparison of medical cannabis products in Sleep Review’s 2018 Annual Product Guide. But that doesn’t mean your patients aren’t doing their own research on strains for insomnia (the most common sleep-related use), sleep apnea (more on this to follow in our next issue), and other sleep disorders. Though the published scientific research on marijuana and sleep is scant, this month’s legalization of recreational marijuana in Canada will likely lead to more robust data in the future. For now, US sleep professionals are wise to stay abreast of how marijuana use may manifest itself in their patient’s sleep complaints.

“Insomnia/sleep problems” are the third most common medical complaint for which people consume marijuana, according to a June 2015 survey conducted by patient network PatientsLikeMe. At 66%, insomnia trailed behind only pain (74%) and muscle stiffness/spasms (68%).1

Patients also reported disillusionment with other previously tried therapies. Sixty percent said other treatments caused too many side effects and 55% said prior treatments weren’t working as well as they wanted.1 This is a call to action for sleep professionals to accurately set patient expectations for side effects, efficacy, and the importance of prescribed therapy adherence.

And while healthcare professionals are aware that marijuana withdrawal commonly causes sleep disturbances, it’s alarming that many consumers do not have this knowledge. In the PatientsLikeMe survey, patients were asked whether the statement, “If used regularly, stopping marijuana can cause withdrawal symptoms like anxiety, restlessness, or insomnia,” was true or false. More than half (55%) of respondents declared it to be untrue.1 How many patients in your practice need assistance connecting the dots?

Narcolepsy diagnoses may be impacted by cannabis use as well. A study published in the Journal of Clinical Sleep Medicine found statistical differences in multiple sleep latency test (MSLT) results in teens who had positive urine test results for tetrahydrocannabinol (THC) versus those with negative drug screens. Forty-three percent of patients who tested positive for THC had MSLT findings consistent with narcolepsy versus 24% who tested negative. “Our findings highlight and support the importance of obtaining a urine drug screen especially in any pediatric patient ? 13 years old with MSLT findings consistent with narcolepsy prior to making this diagnosis,” the authors wrote.2

The most data appears to be available for insomnia, but, like other aspects of marijuana in the US, the message is mixed. Short term, studies suggest cannabis lessens sleep onset latency and increases slow wave sleep. Long term, studies suggest that users may habituate to the benefits and so increase their consumption. For those who want to quit, abruptly stopping has been linked with decreases in sleep time, sleep efficiency, and percent REM, observes a review article, though another study suggests withdrawal symptoms may be attenuated by zolpidem use.3

As cannabis is illegal on a federal level in the United States, patients are typically navigating the hazy territory on their own. Savvy sleep professionals will ensure patient cannabis use is not interfering with the diagnosis or treatment of sleep disorders.

Benzodiazepines: How to Stay Free of Addiction 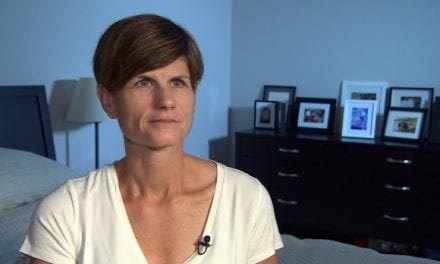 Don’t Look at the Clock! And 7 Other Tips to Beat Dreaded Insomnia

On The Importance Of Sleep