AMA Calls on Congress to Stop Stalling and Stabilize Medicare

The American Medical Association (AMA), the nation’s largest physician organization, and 108 state and specialty medical societies sent a letter to the members of the congressional conference committee tasked with addressing this issue. The physicians call for an end to the failed payment formula that threatens access to care for seniors and military families in the Medicare and TRICARE programs. They ask Congress to use projected spending that will not be needed as the wars in Iraq and Afghanistan wind down to help pay for ensuring access to health care for military and seniors.

“There is bipartisan agreement that this issue has plagued Medicare and TRICARE for too long, and the cost for a permanent cure will never be less than it is right now,” said AMA President Peter W. Carmel, MD. “Using funds that will not be needed as the wars wind down to protect health care for men and women in uniform and our nation’s seniors is the fiscally responsible thing to do. By eliminating this failed formula once and for all, Congress can stop growing the size of the problem for patients, physicians, and taxpayers. With a 27% cut scheduled on March 1, the time for permanent action is now.”

The cost to taxpayers for permanent repeal of the Medicare physician payment formula has grown dramatically over the years due to Congress’ frequent short-term patches. As recently as 2005, the cost of permanent repeal would have been $48 billion. Today it is estimated to be nearly $300 billion. If Congress continues to implement the same temporary patches as they have in the past, the cost will double again in only 5 years. 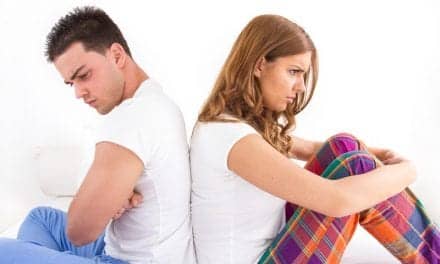 Link Between Insomnia, Control of Emotion