The American Academy of Sleep Medicine held elections in April to determine the board of director’s leadership for 2006-2007 and will be announcing the board at the AASM general membership meeting held during the SLEEP 2006 20th Anniversary Meeting on June 19, 2006, from 12:15 pm to 1:15 pm at the Salt Palace Convention Center.

The election results are as follows:
Alejandro Chediak, MD, was approved by the membership as president-elect. The current president-elect, Michael Silber, MBChB, assumes the role of president in June at the SLEEP 2006 20th Anniversary Meeting of the Associated Professional Sleep Societies, with Lawrence Epstein, MD, rotating to past president. With Chediak’s appointment, his director-at-large position was vacated, and Michael Sateia, MD, was elected to fulfill the remaining year of this term. Clete Kushida, MD, PhD, RPSGT, was confirmed as secretary/treasurer. Lee Brown, MD; David Bruce, DDS, MD; Nancy Collop, MD; and Arthur Spielman, PhD, were elected to director-at-large positions on the board of directors. Rotating off the board of directors are Donna Arand, PhD, Conrad Iber, MD, and Stephen Sheldon, DO. 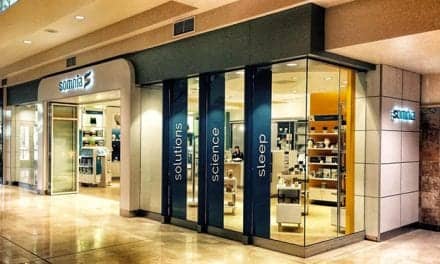 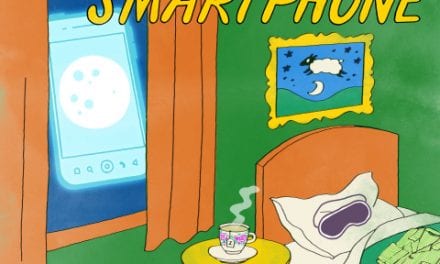 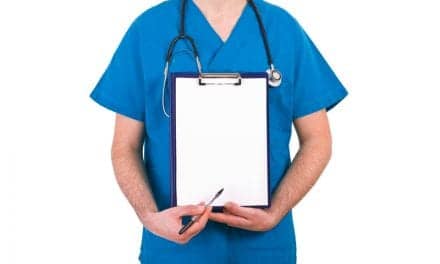