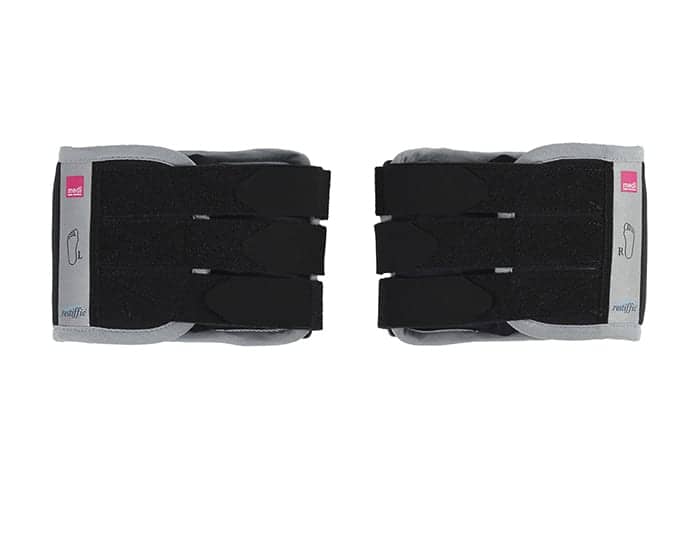 Medi USA announced the restiffic compressive foot wrap for the treatment of restless legs syndrome (RLS) can now be purchased in pharmacies nationwide. Restiffic is a prescription only drug-free therapy for patients suffering from RLS.

“We are thrilled that restiffic can be purchased at pharmacies by patients seeking clinically proven, drug-free treatment for their RLS,” says Glenn Anderson, medi USA director of medical category management, in a release. “RLS is a debilitating condition for an estimated 10% of the US population, so it is important that treatment options be not only effective, but also accessible.”

Restiffic was launched in the United States in June 2016. According to the company, one satisfied patient testifies that her legs “remained calm from the moment [she] put restiffic on,” and that she would “recommend restiffic to anyone who suffers from RLS.”

Mary Sorg, the inventor and a lifelong sufferer of RLS, developed restiffic over the past 12 years. “I’m so happy that restiffic is now available in pharmacies, making it more accessible to RLS patients nationwide. It’s a dream come true to be able to help others in the RLS community,” she says. 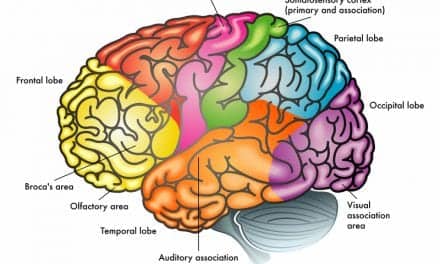 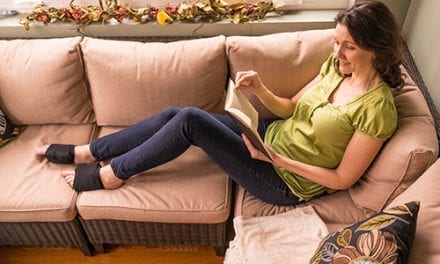