Reggie White, a fearsome defensive end for the Philadelphia Eagles and Green Bay Packers, who also suffered from sleep apnea, will be inducted into the Pro Football Hall of Fame on Saturday. Earlier this year, sleep apnea was officially ruled to be a contributing factor in his death at age 43 and his family spoke out about the dangers of sleep apnea in the hope of helping others.

“A 43-year-old is not supposed to die in his sleep,” said Keith Johnson, spokesman for the White family, at the time the connection between the sleep apnea and White’s death was made. “It was not only unexpected, but it was also a complete surprise. Reggie wasn’t a sick man … he was vibrant. He had lots and lots of energy, lots of passion.”

White, who died on the morning of January 1, had tried conventional therapy to treat sleep apnea, but Sara White, national spokesperson for the Dental Organization for Sleep Apnea (DOSA), and White’s widow said that he was unable to wear the facemask because he was claustrophobic. Although considered one of the best treatments for obstructive sleep apnea, many patients (up to 87% in some studies) are unable to wear the facemask, according to DOSA. Oral appliances, such as those prescribed by dentists, can be used for those who are mask-intolerant. They also can be used as a first-line therapy in treating mild-to-moderate obstructive sleep apnea, according to updated guidelines from the American Academy of Sleep Medicine. “If Reggie would have known about oral appliances he might still be alive today,” Sara White said. 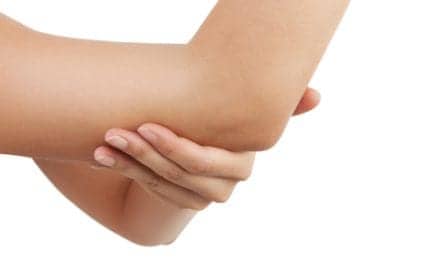