Two-Thirds of Households Have a Person Who Snores 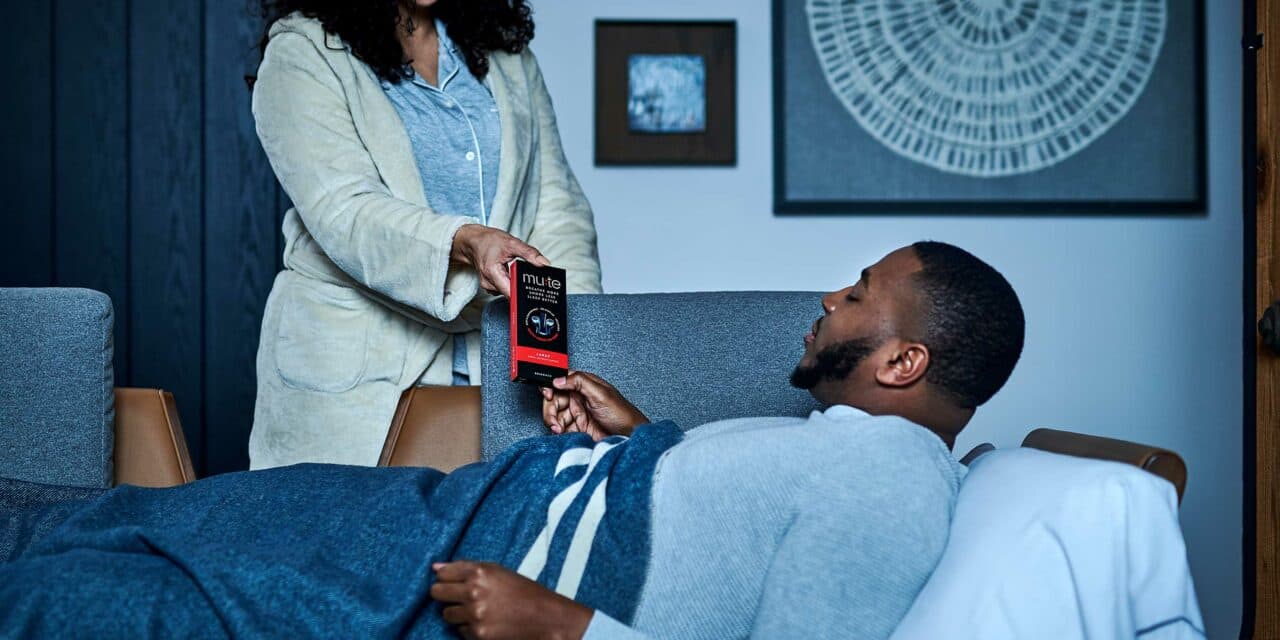 Nasal dilator manufacturer Mute recently commissioned a Harris Poll to better understand how common snoring is and the impact it has on others.

The survey of 2,050 U.S. adults found that a person who snores resides in a full two-thirds of US households. That’s a whopping 79,498,991 households across the country.

Among survey participants who live with a person who snores, more than half (55%) describe the snoring as worse than the sound of road construction, approximately two-fifths (44%) sleep in a separate room because of it, and nearly three-fifths (57%) have nudged or shoved the sleeper.

As for single people who snore who are looking to make a love connection, 36% admit they would lie about their snoring on a dating app.

“I can’t imagine anyone wants to be told by a loved one that the sound of a rumbling jackhammer is preferable to hearing them snore. But this kind of embarrassment is easily avoided by finding the right snoring solution, which, I might add, 71% of those living with a snorer wish their partner would do,” says John Ende, vice president of North America for Mute, in a release. “Mute opens the airways in the nose to encourage breathing through the nose rather than snoring through the mouth. It’s gentle and comfortable, and I’d say it’s a better option than an elbow to the ribs or sleeping on the sofa.” 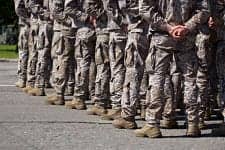 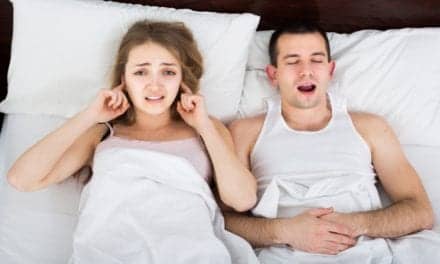 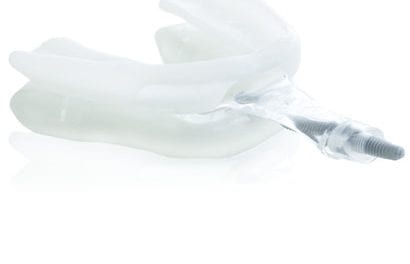