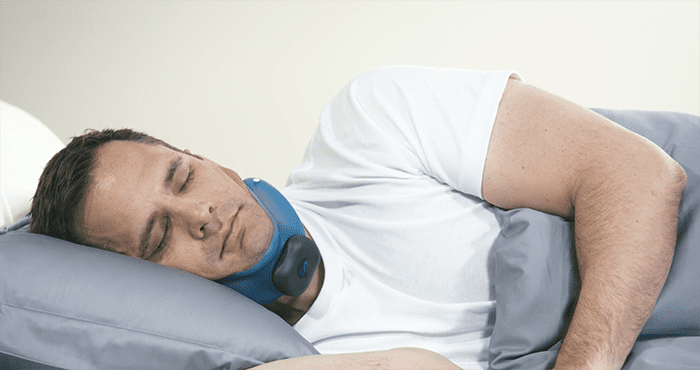 Sommetrics, a company dedicated to developing products to treat obstructive sleep apnea (OSA), has completed a clinical study of its aerSleep product in ethnic Japanese subjects with OSA.

The SOM-014 trial was a prospective, observational study conducted at a sleep lab in Kaneohe, Hawaii. In a cohort of subjects with moderate to severe OSA, use of the aerSleep negative external air pressure device was effective in reducing the frequency of apneas and hypopneas by 75% from baseline levels in responsive subjects. No significant adverse events were observed. During the home use portion of the study, aerSleep was well tolerated as evidenced by average nightly usage of 5.7 hours during the second week of therapy.

“We are delighted to verify that aerSleep has a treatment profile in ethnic Japanese people that is comparable to what we’ve observed in Caucasian populations,” commented Dr. Richard Rose, MD, president, CEO, and chief medical officer of Sommetrics, in a release. ”This is an important consideration in view of the differences in configuration of the maxilla-facial structures between some Asians and Caucasians. It is reassuring to observe that such differences do not appear to affect the treatment benefits of aerSleep for the large worldwide markets that have a predominately Asian demographic.”

Principal investigator Jamil Sulieman, MD, says, “AerSleep proved to be effective and well-tolerated in this small group of ethnic Japanese subjects. It was relatively simple to fit and initiate treatment with this device, which has a number of advantages over current therapies like continuous positive airway pressure (CPAP). I look forward to adding aerSleep to my treatment options for OSA.”

The aerSleep system consists of a silicone collar fitted on the front of the neck, which holds the airway open via the application of external negative pressure delivered by an integrated vacuum pump. An earlier version of aerSleep has previously received market clearance from HealthCanada but the device is investigational in the United States. 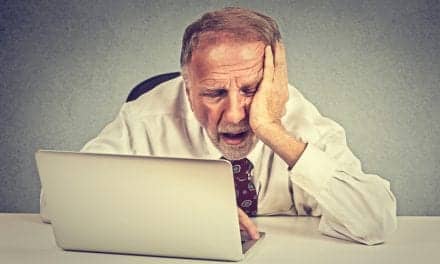