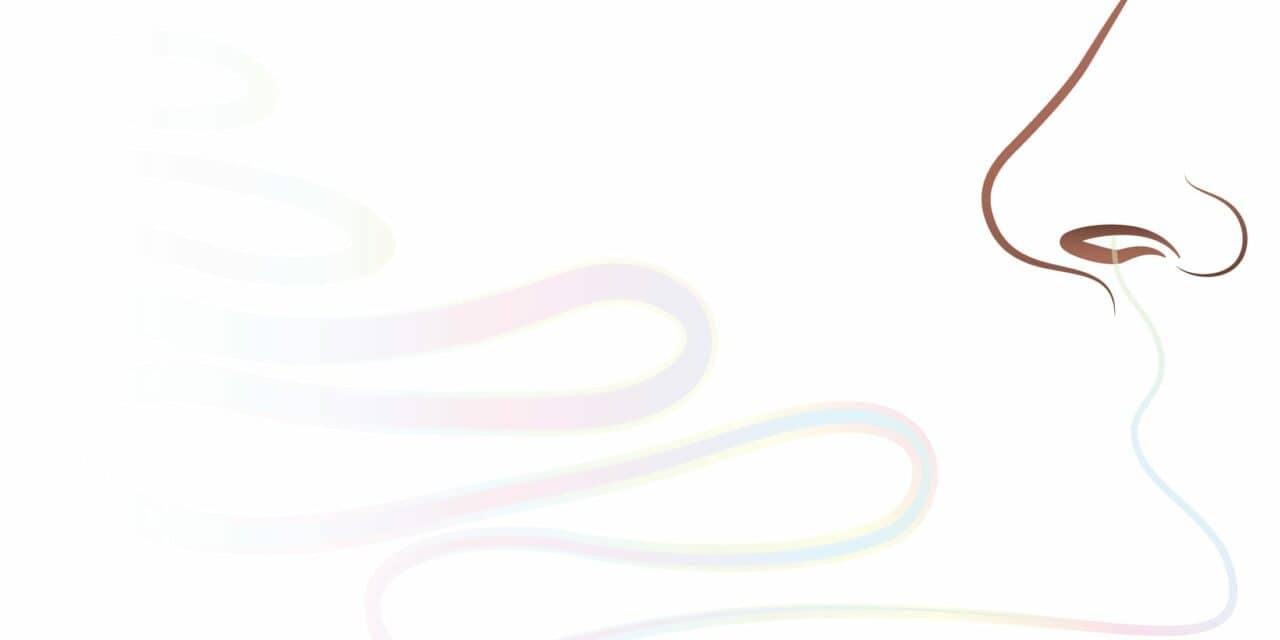 Israeli startup AppScent has designed a patented scent technology, which is not yet US Food and Drug Administration cleared, to treat sleep apnea with a personalized odorant solution designed to reduce apnea events and duration. Because the device includes a detection platform, based on remote sensing technology integrated with artificial intelligence and non-contact sensors, it could also potentially be cleared to diagnose sleep apnea in the future, the company states.

AppScent will soon begin research with Israel’s Clalit Health Services, where the device will be implemented in sleep labs. In a release, AppsScent states that it has signed distribution agreements across Canada and with a few countries in Europe.

The science behind AppScent’s potential sleep apnea therapy device is based on discoveries by Noam Sobel, PhD, a professor of neurobiology at the Weizmann Institute of Science, who does olfaction research. His publications, including “The influence of odorants on respiratory patterns in sleep” and “Odors enhance slow-wave activity in non-rapid eye movement sleep” find that odorants influence respiration during sleep without increasing the frequency of arousals or wake.

According to its website, the AppScent device sensor, placed next to the sleeping patient, monitors the patient’s actual breathing and sleep patterns. When it senses that an apnea episode is about to begin, it notifies the main processing unit, which sends back an order for an “attractive” scent to disperse above the patient’s head. This triggers an “automatic sniffing reflex,” which gets the patient to start breathing normally again, without fully waking up. The company also states that the device does not disrupt the bed partner’s sleep either.

Bose Is the Latest Tech Company to Expand Into Healthcare