CPAP cleaner marketer SoClean has expanded its distribution to reach millions of potential new customers worldwide.
The SoClean device is now being sold at thousands of retail locations throughout the United States, United Kingdom, and Canada as a result of inking recent partnerships with Walmart.com, Wellwise by Shoppers Drug Mart, and Alliance Healthcare.

“Our relationships with these partners allow us to significantly expand awareness of our product around the globe so that even more sleep apnea sufferers have easy access to the SoClean device,” says Dean Marcarelli, SoClean’s chief marketing officer, in a release. “We want to make it easier to find and purchase our product from your neighborhood pharmacy or local retailer.”

Headquartered in the United States, the company has now expanded to Canada, the United Kingdom, France, Germany, Italy, and Spain, with plans to open in Australia soon. 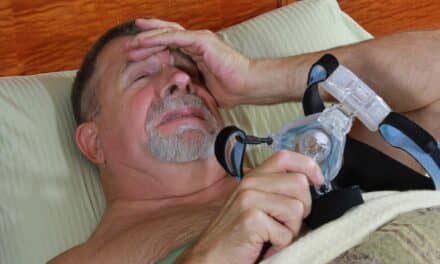 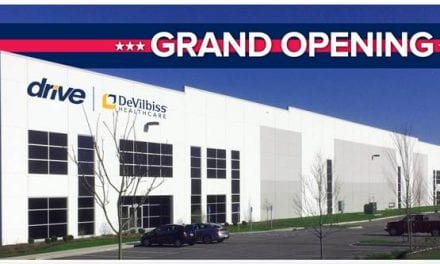 FDA to Philips: Safety Risks May Exist with the Replacement Foam for Recalled Devices 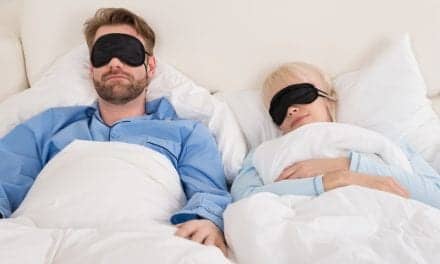