An Australian hacker has spent thousands of hours hacking the DRM that medical device manufacturers put on CPAP machines to create a free tool that lets patients modify their treatment, reports Motherboard.

The free, open-source, and definitely not FDA-approved piece of software is the product of thousands of hours of hacking and development by a lone Australian developer named Mark Watkins, who has helped thousands of sleep apnea patients take back control of their treatment from overburdened and underinvested doctors. The software gives patients access to the sleep data that is already being generated by their CPAP machines but generally remains inaccessible, hidden by proprietary data formats that can only be read by authorized users (doctors) on proprietary pieces of software that patients often can’t buy or download.

Get the full story at motherboard.vice.com 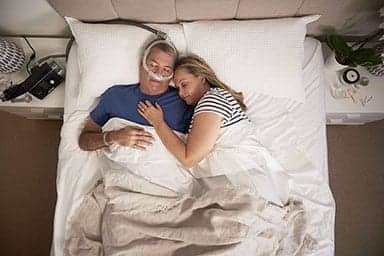