A new study from researchers in Japan indicates that obstructive sleep apnea (OSA) is independently associated with visceral (abdominal) fat accumulation only in men, perhaps explaining gender differences in the impact of OSA on cardiovascular disease and mortality.

The study results were presented at the ATS 2013 International Conference in Philadelphia.
The study enrolled 271 male and 100 female patients who were evaluated for OSA between October 2008 and December 2010.

Measurements of subcutaneous fat were related to BMI in both men and women, but were not related to OSA parameters.

“If our findings that visceral fat accumulation is associated with OSA only in men are confirmed in further studies, it may help in the development of new prognostic tools and treatment approaches in this population,” said Drs Harada and Chin. 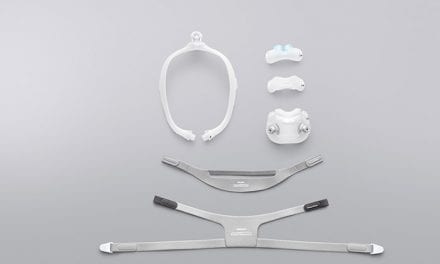 Revisiting My Fight with a CPAP Machine