For Its Impact on Job Growth, DeVilbiss A Finalist in Governor’s Awards

DeVilbiss Healthcare was recently named one of five finalists for the 2015 Pennsylvania Governor’s ImPAct Awards in the Jobs That Pay category for the Southern Alleghenies Region. This is the third consecutive year DeVilbiss has been named a finalist. In 2013 and 2014, DeVilbiss was a finalist in the Export Impact category.

“Being a three-time finalist for the Governor’s ImPAct Awards is an outstanding achievement for DeVilbiss,” says Tim Walsh, chief financial officer for DeVilbiss Healthcare, in a release. “We’re glad to see that our efforts in operating a business dedicated to local advancement are being recognized.”

DeVilbiss was nominated by the Partnerships for Regional Economic Performance (PREP) network for the Jobs That Pay Award for demonstrating consistent job growth and retention over the past two years, increasing its Somerset County-based workforce by more than 18%.

The awards program was created to honor and celebrate companies across the state that have had substantial impact on growing the economy and contributing to job growth and retention.

The awards ceremony will be held May 21 at the Hershey Lodge in Hershey, Pa. During the ceremony, companies across the Commonwealth of Pennsylvania will be recognized as finalists in one of several categories—Community Impact, Entrepreneur Impact, Export Impact, Jobs That Pay, and Small Business Impact. Only 50 finalists will be awarded one of these prestigious awards.

DeVilbiss Healthcare, headquartered in Somerset, designs, manufactures, and markets respiratory medical products that are manufactured primarily in the United States. With subsidiaries located in Canada, Germany, France, Australia, the United Kingdom, and the People’s Republic of China, DeVilbiss products are distributed in more than 100 countries around the world.

“Growing our Somerset workforce over the past two years has been excellent for the company and community alike,” Walsh says. 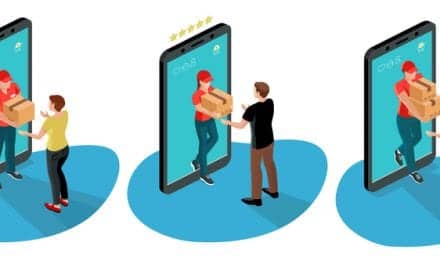 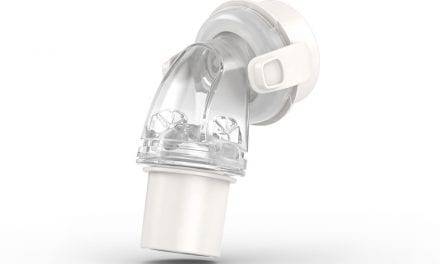