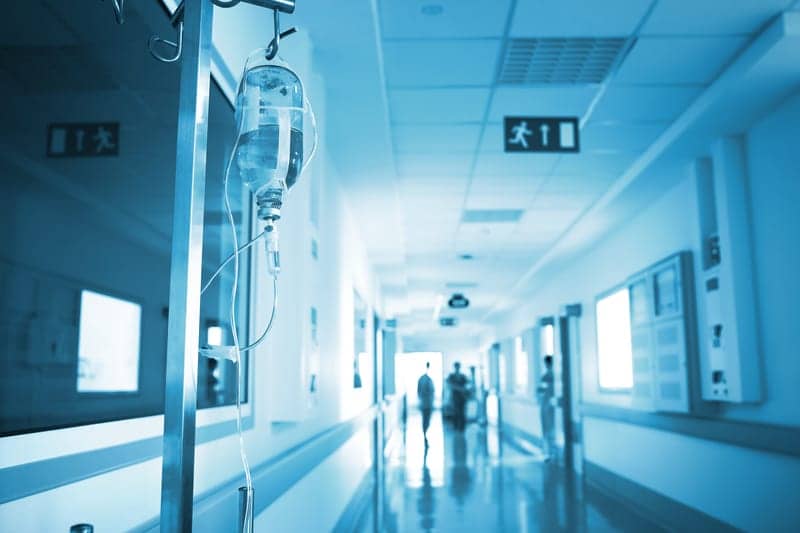 A study of patients with obstructive sleep apnea (OSA) suggests that non-adherence to CPAP therapy is significantly associated with increased 30-day hospital readmissions.

“Until now no one has investigated the role of CPAP non-adherence in 30-day readmissions as an independent risk factor in all types of admissions,” says principal investigator Behrouz Jafari, MD, director of the sleep program at the Veterans Affairs Long Beach Healthcare System in Long Beach, Calif, in a release. “This study carries important implications as it suggests that CPAP therapy may be an important, modifiable target for reducing hospital readmissions.” Jafari is also an assistant professor of medicine in the section of pulmonary and critical care medicine at the University of California, Irvine.

The study results are published in the Feb 15 issue of the Journal of Clinical Sleep Medicine.

Objective CPAP data were analyzed according to the Medicare definition of CPAP adherence (CPAP use for 4 or more hours per night on 70% of nights during a consecutive minimum period of 30 days). Results were adjusted for potential confounders such as age, sex, body mass index, living situation, race, comorbidities, and medication adherence.

Jafari notes that 30-day readmissions are touted as the key quality indicator for hospitals and a way to reduce health care costs.

“Improving CPAP adherence may have a cost-saving effect at local, state-based, and national levels,” he says.