“2014 was an outstanding year for Jazz Pharmaceuticals as we executed on our growth strategy, delivered strong sales of our key products and further diversified our product portfolio, and expanded our development pipeline through completion of three transactions,” says Bruce C. Cozadd, chairman and CEO of Jazz Pharmaceuticals plc, in a release about the company’s full year and fourth quarter 2014 financial results. “We also made significant progress in R&D, initiating multiple clinical trials, and beginning the rolling submission of a new drug application for defibrotide, and in our operational capabilities, creating a scalable infrastructure that has enhanced our readiness to support future growth opportunities and continued creation of long-term shareholder value.”

Jeffrey Tobias, MD, executive vice president of research and development and chief medical officer, will be retiring effective September 2015 after more than 35 years in medicine and the biopharmaceuticals industry. In the interim, Tobias will continue in his current role through the end of March, at which time he will transition to a new role as executive vice president of R&D strategy and CMO.

“I want to thank Jeff for his significant contributions to the growth and success of Jazz Pharmaceuticals over the past four years. Jeff has led the reshaping of R&D at Jazz, building strong capabilities and expanding from a US to an international organization with a global leadership team and deep clinical expertise in our core therapeutic areas,” Cozadd says. 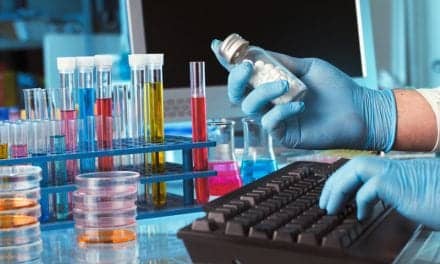