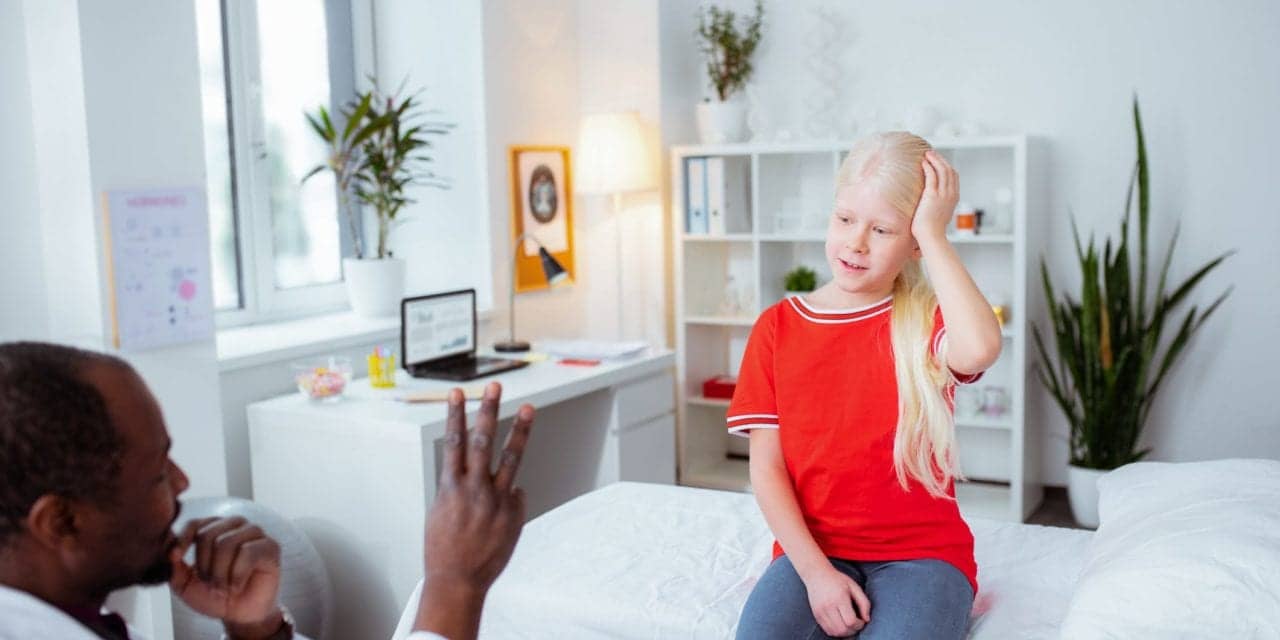 Melatonin could improve brain functions related to sleep quality in children recovering from concussion, according to a University of Queensland study.

Researchers examined magnetic resonance imaging (MRI) scans from 62 children before and after taking melatonin or a placebo in a randomized clinical trial.

Kartik Iyer, PhD, a research fellow at Child Health Research Centre, says the study revealed that concussed children who received 3 mg or 10 mg of melatonin over a four-week period experienced significant improvement in whole-brain function and grey matter—brain regions that are essential for sleep control and cognition.

“We identified a specific ‘network’ of brain connections that positively responded to melatonin treatment, compared with placebo,” Iyer says in a release. “The results suggest melatonin, when taken by children with concussion, compensated for normal brain functions that may have been interrupted due to injury.”

One of the most common complaints after childhood concussion is sleep disturbance and fatigue, which can persist for years.

Iyer says this could have a detrimental effect on brain function and anatomy and potentially hinder progress to normal development.

“A good night’s sleep is essential for children as it allows them to consolidate what they’ve learned throughout the day and restore energy for the day ahead,” he says. “Our study shows that melatonin, when taken orally over several weeks, may reduce sleep disturbances and improve sleep quality.”

But the team found solving sleep problems may only be part of the answer in aiding recovery. “A surprising aspect of the study was that not all children made a full recovery from concussion just by taking melatonin,” Iyer says. “Even though increases in brain functions and grey matter corresponded with decreases in sleep disturbance and fatigue, the supplement didn’t resolve other common concussion symptoms such as memory problems, anxiety, and depression.”

Parents are advised to consult their doctor or neurologist if their child is having sustained sleeping problems following a concussion to assess their suitability for short-term use of melatonin.

This paper was published in the Journal of Neurotrauma. 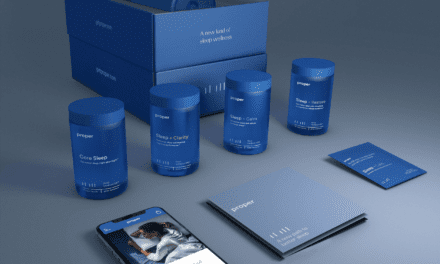 Does Magnesium Help You Sleep?

RhinoMed’s Mute to Be Stocked in 3,000 New Pharmacies Across United States