New York Times: Magnesium is often touted as an antidote to poor sleep. But while some doctors say it is fine to take it in supplemental form for certain sleep disruptions, like those caused by restless legs syndrome, the evidence for its sleep-inducing benefits is thin.

Magnesium, an abundant mineral in the body, plays a critical role in many physiological functions. It helps support immune health, blood sugar regulation, and nerve and muscle function. Some scientists suspect that magnesium deficiencies can contribute to poor sleep by disrupting nerve signaling and altering levels of sleep-inducing hormones such as melatonin.

But most people have sufficient levels of magnesium, since the mineral is easy to get if you follow a relatively healthy diet. It’s found in a variety of plant and animal foods like nuts, greens, seeds, beans, yogurt and fish. And although many people fall short of the federal government’s recommended daily intake, true magnesium deficiencies are rare.

Over the years, studies have looked at whether supplementing with the mineral can improve sleep. Most of the studies have been small or poorly designed, making it difficult to draw firm conclusions. One systematic review published in April looked at three clinical trials that studied magnesium supplementation for insomnia in 151 older adults and concluded that they generally provided “low to very low quality of evidence.” 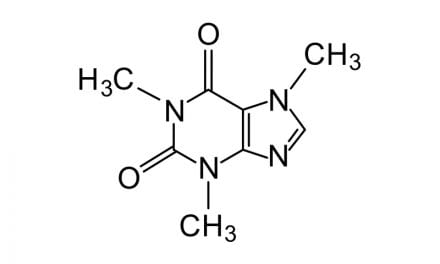 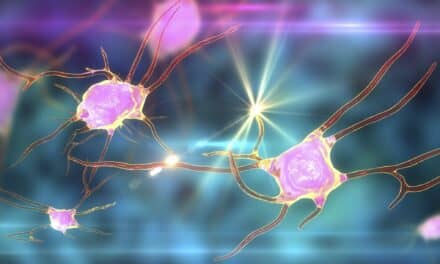