SK Life Science Inc, a subsidiary of SK Biopharmaceuticals Co Ltd, a biopharmaceutical company focused on developing and bringing to market treatments for disorders of the central nervous system (CNS), announced the launch of its commercial corporate presence and infrastructure in the United States.

With a pipeline of products focused on potential treatments for disorders such as epilepsy, sleep disorder, and attention deficit hyperactivity disorder, SK life science is working to redefine the future of CNS therapies.

The company has launched a new corporate website—www.SKLifeScienceInc.com—and plans to further unveil its new corporate brand and discuss its pipeline and commercialization strategy at the American Epilepsy Society’s annual meeting in Washington, D.C., from Dec. 1 – 5, 2017.

SK life science and its parent company SK biopharmaceuticals, were founded in 1993 with a focus on research and development and building strategic partnerships driven by the needs of patients, healthcare professionals, caregivers and the CNS community. The company has initiated 16 investigational new drug (IND) applications with the US Food and Drug Administration (FDA) and has entered into licensing and development agreements with multiple global pharmaceutical companies.

Today, SK life science has a pipeline of 6 projects in development, with its lead compound, cenobamate, an investigational product, currently in Phase III development for the potential treatment of patients with epilepsy. In 2015, SK life science reached an agreement with the FDA that their 2 adequate and well-controlled Phase II studies would appear sufficient to support the filing of a new drug application.

Jeong Woo Cho, PhD, has been appointed president and CEO of SK biopharmaceuticals and SK life science to lead the company through the next phase of its evolution. Cho began his career at SK in 2001, becoming chief operating officer and executive vice president, leading the enterprise’s drug development business. In that role, he was responsible for managing all activities associated with the clinical development programs for key CNS assets and managed global project teams in the United States, European Union, and Asia.

“I’m excited to be leading SK life science as we build and expand the company’s presence in the United States and advance our promising pipeline,” Cho says in a release. “With numerous compounds in clinical development, we are taking on the mysteries of the brain in our pursuit of life-changing solutions for people affected by CNS disorders.”

During his career in the pharmaceutical industry, Kamin has designed and managed trials in many areas of neuroscience including migraine, eating disorders, bipolar disorder, alcohol addiction, acute and chronic pain, peripheral neuropathy, amyotrophic lateral sclerosis, fibromyalgia, and epilepsy. Notably, Kamin’s epilepsy experience includes a role in the successful launch of Johnson & Johnson’s blockbuster anti-epileptic drug TOPAMAX. Throughout his career, he has been involved in the strategic aspects of drug development, as well as medical marketing activities.

Borriello joined SK life science from Cempra Pharmaceuticals, where he served as vice president of market development and was responsible for all pre-commercial efforts, including key opinion leader development and commercial advisory boards. Prior to his time at Cempra, he worked for more than 26 years at Johnson & Johnson. Like Kamin, Borriello played a key role in the successful launch of TOPAMAX.

“Nothing is more powerful than when individuals with unique experiences and ideas come together with a common goal, and that’s the kind of team that we’re excited to build,” says Borriello. “With an existing legacy in drug development and out-licensing, our team at SK life science is now poised to move on to the next phase of our corporate journey, commercializing meaningful products here in the US market.” 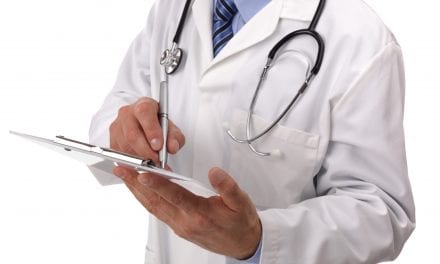 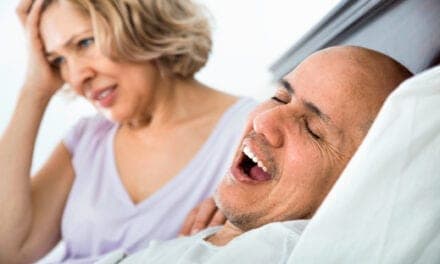