The Endocrinologic and Metabolic Drugs Advisory Committee of the US Food and Drug Administration (FDA) voted against recommending approval of Vivus’ obesity drug, [removed]Qnexa[/removed].

The panel voted 10–6 against recommending approval of the drug, highlighting concerns in the areas of cardiovascular, suicidality, cognitive-related dysfunction, metabolic acidosis, and birth defects.

"We are disappointed with the Advisory Committee’s vote,” said Leland Wilson, chief executive officer, Vivus. “While the final vote was close, and we are encouraged that the Committee recognized the efficacy demonstrated in the QNEXA clinical trials, we will work closely with the FDA leading up to our October 28, 2010 PDUFA date to address the labeling and safety questions raised during today’s proceedings. We remain committed to patients living with obesity and weight-related disease."

QNEXA is also in Phase 2 clinical development for the treatment of type 2 diabetes and obstructive sleep apnea. 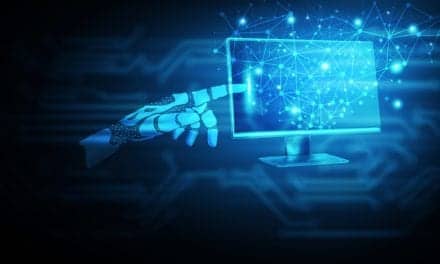