Data for the clinical evaluation of Noctiva (previously “SER120”) for the treatment of patients with nocturia due to nocturnal polyuria with concomitant overactive bladder (OAB) was presented in an oral poster presentation at Pelvic Floor Disorders (PFD) Week 2017, the American Urogynecologic Society’s annual scientific meeting.

Douglas Van Drie, MD, who specializes in urogynecology and reconstructive pelvic surgery, presented oral poster 127, “Evaluation of SER120 for the Treatment of Patients with Nocturia due to Nocturnal Polyuria with Concomitant Overactive Bladder,” at the Rhode Island Convention Center in Providence, RI.

“Nocturia is a medical condition that affects approximately 40 million people in the United States and represents an unmet medical need among my urogynecological patients,” says Van Drie in a release. “The condition results in frequent nighttime urination, which prevents patients from experiencing a normal, restful sleep cycle and can lead to a number of complex and costly comorbidities and health-related consequences, such as nighttime falls and fractures, impaired daytime functioning and productivity, and compromised quality of life.”

In an subset analysis of Noctiva’s Phase III pivotal studies, 207 patients suffering from nocturia due to nocturnal polyuria with concomitant overactive bladder were evaluated. Patients on Noctiva demonstrated both a significant reduction in mean number of nocturic episodes, a significant improvement to their overall quality of life and a substantial increase in the time from bedtime to first nocturic void compared to placebo.

Noctiva at doses of 1.66 and 0.83 mcg is effective for the treatment of patients with nocturia due to nocturnal polyuria with concomitant OAB. Highlights of Van Drie’s presentation included: 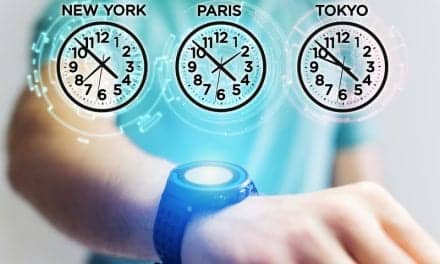