The American Sleep Apnea Association (ASAA) plans to hold Sleep Apnea Awareness Day, a day devoted to raising awareness about the symptoms of sleep apnea and the importance of treatment, on Thursday, March 8. This is timed to coincide with National Sleep Awareness Week 2007, which is organized by the National Sleep Foundation.

“Sleep Apnea: An Equal Opportunity Disorder,” is the newest theme created to debunk the myth that older, overweight men are the only people that are affected by sleep apnea.

A possible promotional advertisement for Sleep Apnea Awareness Day is also in the works, featuring a woman wearing a CPAP mask with the “Sleep Apnea: An Equal Opportunity Disorder” caption. The purpose of the ads will be to carry the message that sleep apnea can affect anyone of any age or gender. 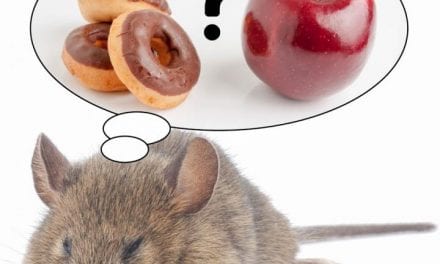 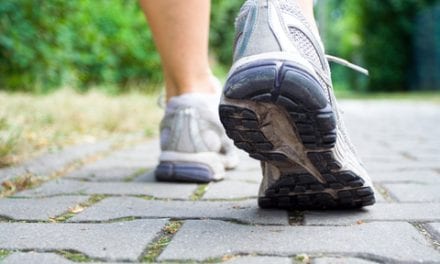