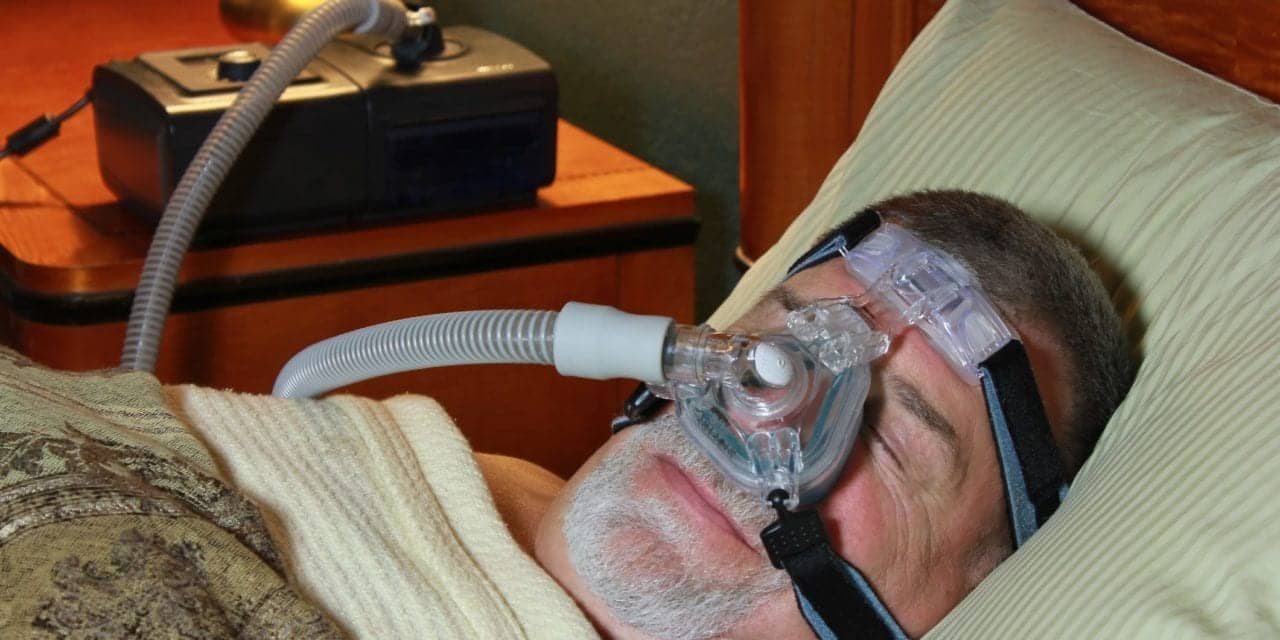 Older adults with undiagnosed obstructive sleep apnea seek more health care compared to match controls, according to a study published in the January issue of the Journal of Clinical Sleep Medicine. The study examined the impact of untreated sleep apnea on health care utilization and costs among Medicare beneficiaries.
The authors reviewed a sample of Medicare claims data and found that patients diagnosed with sleep apnea sought medical care more frequently and at higher cost in the 12 months prior to their diagnosis than patients without the sleep disorder. Compared with the control group, those with untreated sleep apnea had greater health care utilization and costs across all points of service, including inpatient, outpatient, emergency, and prescription medications in the year leading up to their sleep apnea diagnosis.

Researchers at the University of Maryland and Columbia University also observed that Medicare patients with sleep apnea were more likely to experience other ailments than those without the sleep disorder. Sleep apnea is linked to an increased risk for high blood pressure, diabetes, heart disease, stroke and depression. The study authors suggest that insurers, legislators, and health system leaders consider routine screening for sleep apnea in older patients, especially those with medical and psychiatric comorbidities, to better contain treatment costs, according to investigators.

“Sleep disorders represent a massive economic burden on the US health care system,” says lead author Emerson Wickwire, PhD, associate professor of psychiatry and medicine at the University of Maryland School of Medicine, and director of the insomnia program at the University of Maryland Medical Center – Midtown Campus, in a release. “Medicare beneficiaries with obstructive sleep apnea cost taxpayers an additional $19,566 per year. It’s important to realize that costs associated with untreated sleep disorders are likely to continue to accrue year after year, which is why our group focuses on early recognition and treatment.”

A 2016 report commissioned by the American Academy of Sleep Medicine estimated that undiagnosed sleep apnea among US adults costs $149.6 billion annually. While the report projected it would cost the health care system nearly $50 billion to diagnose and treat every American adult with sleep apnea, treatment would produce savings of $100 billion.

“The good news,” Wickwire says, “is that highly effective diagnostic and treatment strategies are available. Our team is currently using big data as well as highly personalized sleep disorders treatments to improve outcomes and reduce costs associated with sleep disorders.”

“Early detection and treatment for disorders such as obstructive sleep apnea is critical, particularly among older adults who face the risk of the most serious illnesses such as cardiovascular disease, hypertension, stroke, and diabetes,” says UMSOM Dean E. Albert Reece, MD, PhD, MBA, who is also executive vice president for medical affairs, UM Baltimore, and the John Z. and Akiko K. Bowers Distinguished Professor, University of Maryland School of Medicine.

In a related commentary also published in the January JCSM, Meir Kryger, MD, applauds the study’s authors for their analysis of the economic impact of sleep apnea among older adults, highlighting the need for early diagnosis and treatment. He notes that the findings confirm that sleep apnea patients are heavy users of health care 5 to 10 years before diagnosis of sleep apnea and echoes the researchers call for improved sleep apnea detection and screening. 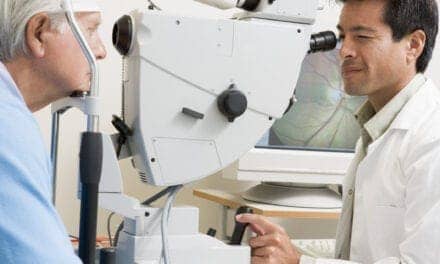 Why Do People with Glaucoma Tend to Have Trouble with Sleep? New MRI Study Provides Clues