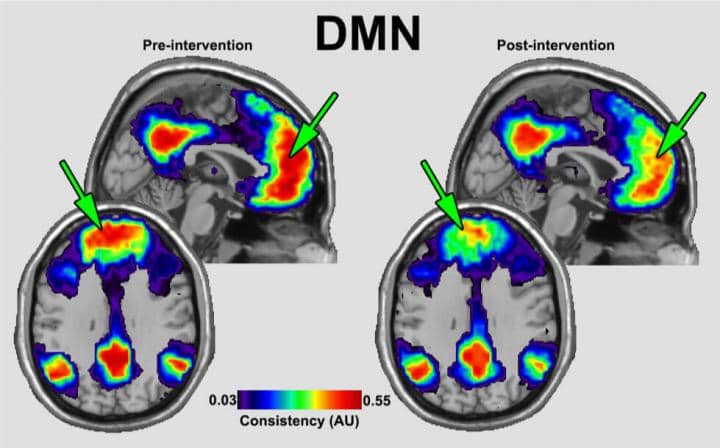 A clinical study conducted by Wake Forest School of Medicine shows that use of a noninvasive technology from the creators of Cereset not only reduces symptoms of military-related traumatic stress but also improves brain function.

This study uses functional MRI (fMRI) brain imagery to demonstrate such changes with use of a noninvasive intervention for PTSD, which also reduced symptoms, and showed benefits persisting for six months. The full clinical investigative study is published in the Journal of Neuroimaging on October 10, 2018.

Led by Charles H. Tegeler, MD, McKinney-Avant Professor of Neurology, of Wake Forest School of Medicine, the study was conducted over a 12-day period with active duty and veteran US military personnel with symptoms of post-traumatic stress.

“Post-traumatic stress disorder affects millions of individuals around the world, not just the military participants studied in this clinical trial,” says Tegeler, neurologist at Wake Forest School of Medicine and lead researcher and co-author of this paper, in a release. “After a 12-day process, fMRI scans of the brain showed significant changes in connectivity that are consistent with the observed reduction in PTSD symptoms. The fact that this technology is noninvasive, is a nonpharmacological intervention, and does not require that the recipients ‘do anything’ other than let the brain repair itself, is very exciting.”

Cereset’s patented BrainEcho technology uses sensors to detect brain rhythms and proprietary algorithms that correlate those rhythms with musical tones played back to the client. The brain hears itself then naturally rebalances and repairs itself without outside intervention, stimulus, or medication.

“There have been several studies in the past proving the benefits of Cereset’s technology and its promoting more restful sleep, but this is the most conclusive study to date related to PTSD and our military,” says Lee Gerdes, Founder of Cereset and creator of the HIRREM technology. “Not only did symptoms improve, and the brain scans change significantly after Cereset, the benefits persisted for six months following Cereset. Over the past 15 years, more than 130,000 people have used our technology to reduce stress and improve restful sleep. I’m thrilled that this new study further validates the technology as safe and effective, exposing it to even more people seeking natural, nonpharmaceutical solutions.” 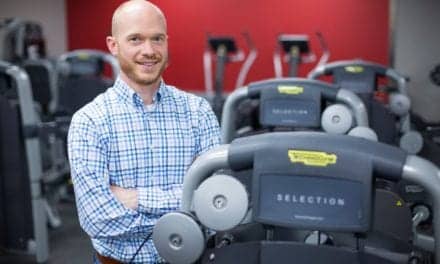 Replacing Sitting with Sleep or Light Activity May Improve Mood