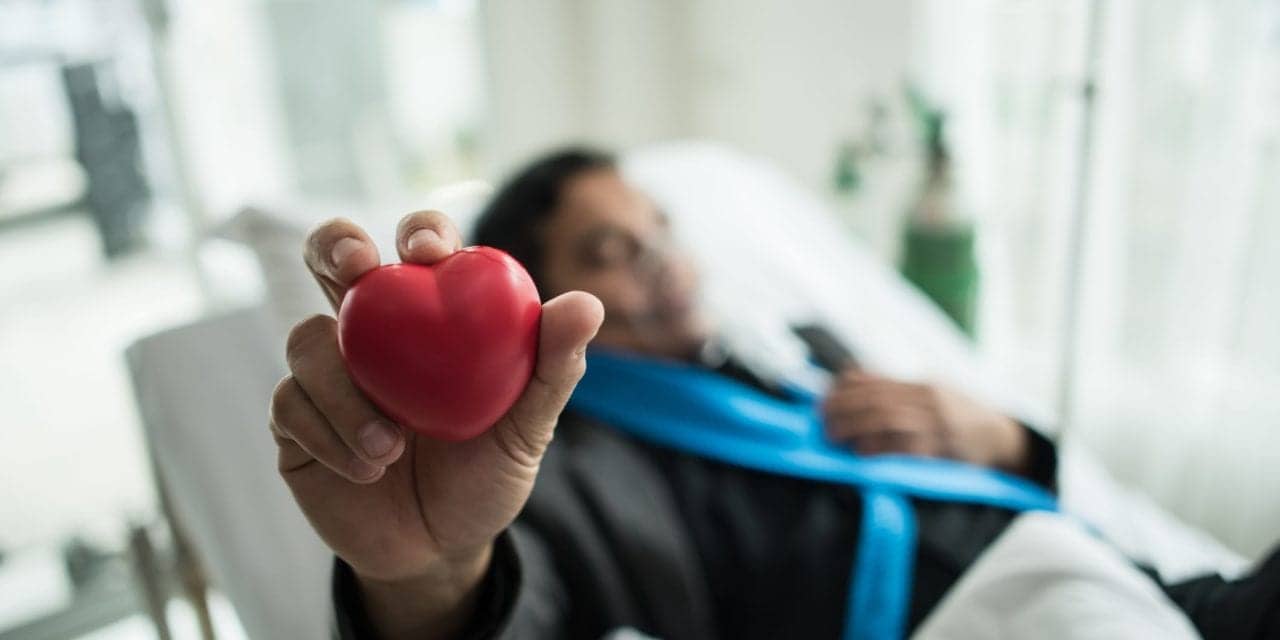 Whether you like to burn the midnight oil to check emails or binge watch your favorite series, toss and turn or sleep until mid-morning, it seems the amount of sleep you get matters when it comes to your future vascular and heart health. Compared with people who slept for longer or shorter periods of time, those who reported sleeping 7 or 8 hours a night had significantly less evidence of stiffness in their arteries, indicating a lower chance of developing heart disease or suffering a stroke, according to research presented at the American College of Cardiology’s Annual Scientific Session Together with World Congress of Cardiology (ACC.20/WCC).

Even after accounting for other known risk factors for heart disease or stroke, people who slept less than 6 hours or more than 8 hours a night had significantly greater odds of having plaque buildup in the walls of their carotid arteries—a 54% and 39% increase, respectively—compared with those who got 7 or 8 hours of shut eye. The study adds to mounting evidence that sleep patterns, similar to diet and exercise, may play a defining role in someone’s cardiovascular risk.

“The message, based on our findings, is ‘sleep well, but not too well.’ Getting too little sleep appears bad for your health but too much seems to be harmful as well,” says Evangelos Oikonomou, MD, consultant cardiologist and the study’s lead author, in a release. “Unlike other heart disease risk factors such as age or genetics, sleep habits can be adjusted, and even after taking into consideration the impact of established risk factors for atherosclerosis and cardiovascular diseases—for example age, gender, obesity, smoking, hypertension, diabetes, high blood pressure, and even a history of coronary artery disease—both short and long sleeping duration may act as additional risk factors.”

For this analysis, researchers assessed sleep patterns in 1,752 people living in the Corinthia region of Greece using a standard questionnaire that was fielded by a trained cardiologist, primary care provider, or nurse. Participants were then divided into one of four groups based on self-reported sleep duration: normal (7 to 8 hours a night), short sleep duration (6 to 7 hours a night), very short sleep duration (less than 6 hours a night) or long sleep duration (greater than 8 hours a night). Participants represented a broad spectrum of the general public, including healthy people as well as those with cardiovascular risk factors and established heart disease, and most were from rural areas with less than 1,000-2,000 inhabitants. They ranged in age from 40 to 98 years, with a mean age of 64 years old.

At the time of the study, each participant also underwent ultrasound imaging to measure the thickness of the inner part of the arterial wall. Thickening of the arterial walls reflects plaque buildup and is associated with an increased risk of stroke and other cardiovascular events. Intima media thickness of >1.5 mm or protrusion >50% compared to nearby segments of the artery wall was defined as atherosclerotic plaque.

Researchers uncovered a U-shaped pattern between sleep duration and early indicators of atherosclerosis, which underscores the need for a balanced sleep pattern, Oikonomou says. Intima media thickness and plaque build-up in the artery walls was greater in both the shorter and longer sleep duration groups as compared to normal sleep duration.

“We don’t fully understand the relationship between sleep and cardiovascular health. It could be that sympathetic nervous system withdrawal or a slowing [of this system] that occurs during sleep may act as a recovery phase for [usual] vascular and cardiac strain,” Oikonomou says. “Moreover, short sleep duration may be associated with increased cardiovascular risk factors—for example, unhealthy diet, stress, being overweight or greater alcohol consumption—whereas longer sleep duration may be associated with a less active lifestyle pattern and lower physical activity.”

Researchers say that adopting a balanced sleep pattern of 6 to 8 hours nightly may be just what the doctor ordered.

“It seems that this amount of sleep may act as an additive cardioprotective factor among people living in modern western societies, and there can be other health benefits to getting sufficient and quality sleep,” Oikonomou says.

This study is limited in that it relies on self-reported sleep patterns and is cross sectional in nature, so the relationship between sleep patterns and atherosclerotic activity is based on a single point in time. Further research is needed, especially to look at whether too much sleep is harmful, which hasn’t been studied as well as getting too little. 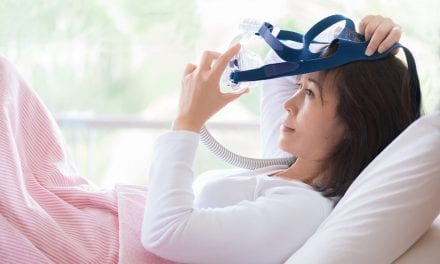 Why Women May Be Undertreated for Obstructive Sleep Apnea

Getting Enough Sleep May be Good for the Heart