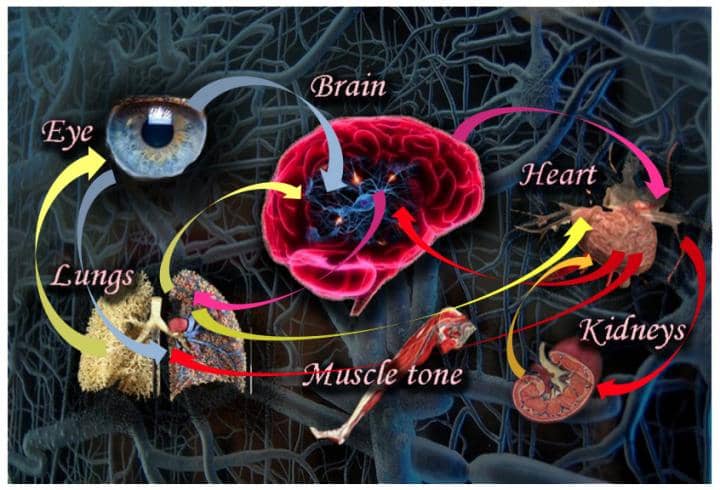 In modern medicine, physicians treat organs in isolation. People with heart conditions go to heart specialists, just as those with kidney ailments seek kidney specialists. While this model has made tremendous progress and saved countless lives, it doesn’t account for how our organs work together or sometimes fail to do so.

“We need to show how the different systems communicate with each other and adjust, coordinate and stay in sync,” Ivanov says in a release. The human body, according to this view, can be thought of as a network, with each organ serving as a node connected to other organs and other nodes. “The nodes are not just dots,” he says. “They’re dynamical systems, constantly changing in time, as are the connections between them.”

Today’s best hospitals aren’t equipped to monitor the inter-organ interactions. “Separate devices keep track of separate functions, but no single monitor can observe a multitude of functions,” he says. To improve health monitoring techniques, Ivanov and his colleagues have spent the past decade developing the computational tools and biomedical devices needed to capture data streams from different organ systems and see how they relate to each other.

Some of Ivanov’s earliest research on this front was carried out in sleep laboratories, where he and his team analyzed data collected from human subjects as they transitioned between light sleep, deep sleep, REM sleep, and wakefulness. Their measurements of the links between the body’s various systems led to an astonishing finding: “There is a universal network configuration that uniquely characterizes a given physiological state— ‘universal’ because we see it in every human subject,” Ivanov explains.

He has since forged collaborations with the intensive care unit at Massachusetts General Hospital, the brain trauma unit of the University of Cincinnati Medical Center, and neurology and neurosurgery units at the BU Medical School and Boston Medical Center—venues where spotting a breakdown in communications between a patient’s organ systems could help physicians avert a potentially dire situation. Ivanov also wants to see network physiology become part of routine medical care, whereby data about the links between numerous internal systems can provide quantitative measures of a person’s health.

With support from the Keck Foundation, his group has taken the first steps toward creating a dynamic atlas, or “Human Physiolome,” which illuminates connections within the human body while also revealing the “traffic” on each thoroughfare. 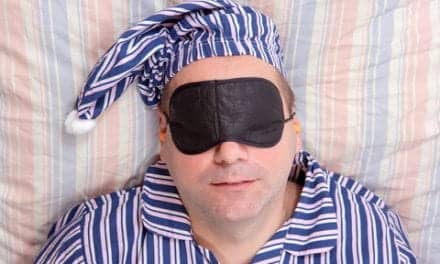 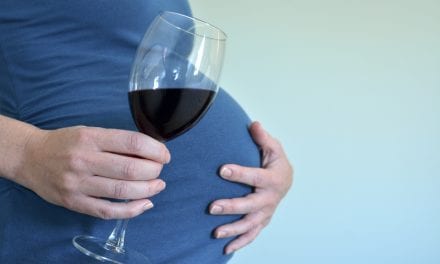