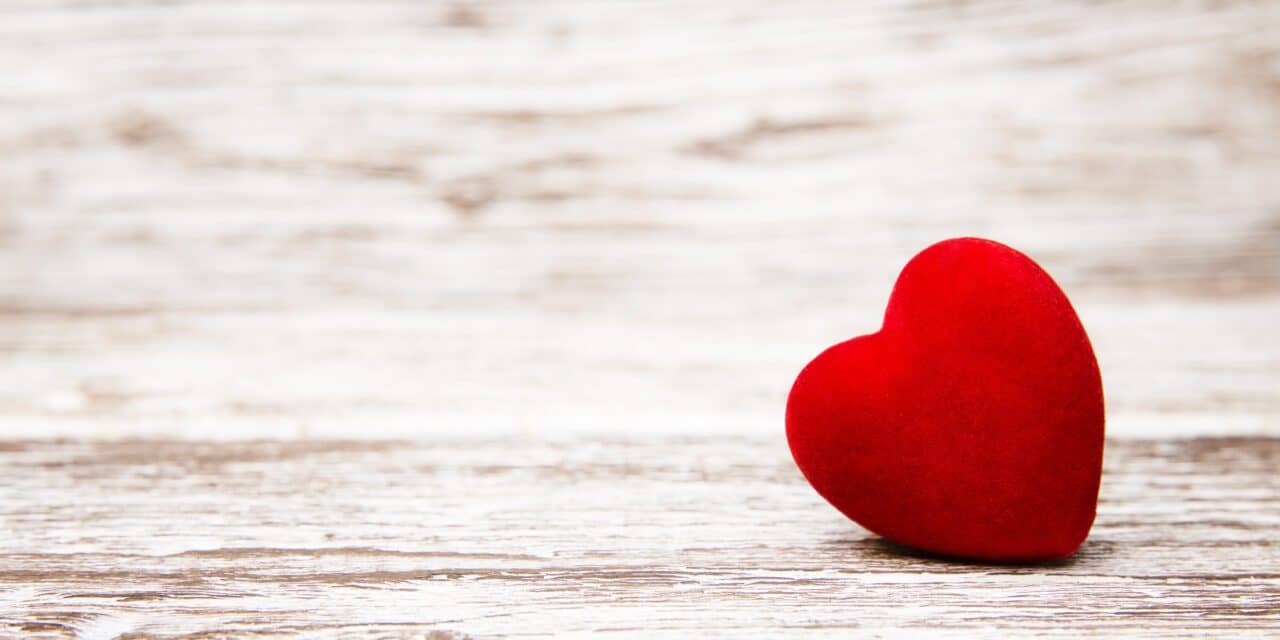 The Association of Black Cardiologists (ABC) announced a new board chair, Barbara Hutchinson, MD, PhD, FACC. Hutchinson is one of a few doctors in the United States who is board certified in both cardiovascular disease and sleep medicine.

Hutchinson is a life member and past president of ABC. Prior to her election as board chair, she served as co-chair of ABC’s signature Spirit of the Heart Annual Awards Committee.

Hutchinson is president of Chesapeake Cardiac Care in Annapolis, Maryland.  Born in Trinidad & Tobago, she earned her bachelor of science in chemistry at the University of the West Indies. Upon graduation, she moved to the United States, and earned a PhD in cardiovascular pharmacology from Howard University in Washington, D.C. She followed up her PhD by earning her MD and completing a fellowship in cardiology at the University of Maryland in Baltimore, Maryland. 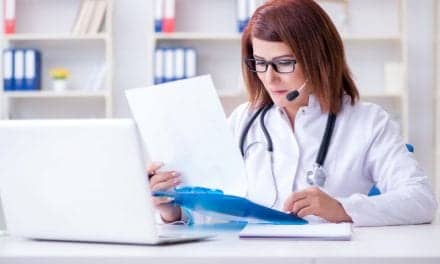 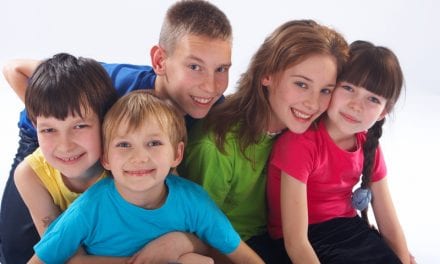