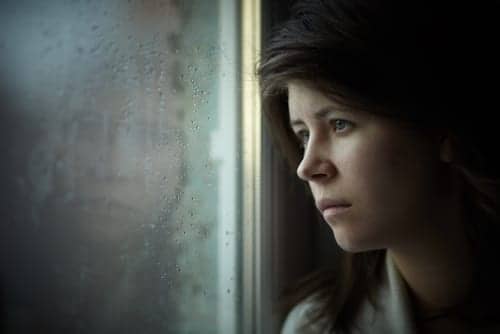 The lateral habenula is a region of the brain known to regulate the metabolism of the neurotransmitter serotonin in the brain and to play a key role in cognitive functions.

“Serotonin plays a central role in the pathophysiology of depression; however, it is not clear how abnormalities in regulation of serotonin metabolism in the brain lead to symptoms such as insomnia in depression,” explain Dr Hidenori Aizawa and Dr Hitoshi Okamoto who led the study.

They show that removing the lateral habenula in rats results in a reduction of theta rhythm, an oscillatory activity that appears during REM sleep, in the hippocampus, and shortens the rats’ REM sleep periods. However, this inhibitory effect of the lateral habenular lesion on REM sleep disappears when the serotonergic neurons in the midbrain are lesioned.

“Our results indicate that the lateral habenula is essential for maintaining theta rhythms in the hippocampus, which characterize REM sleep in the rat, and that this is done via serotonergic modulation,” concludes Dr Aizawa.

“This study reveals a novel role of the lateral habenula, linking serotonin and REM sleep, which suggests that an hyperactive habenula in patients with depression may cause altered REM sleep,” add the authors.

Sleep Aids Do More Harm Than Good in Treating Insomnia