Dreaming Takes the Sting Out of Painful Memories

UC Berkeley researchers have found that during REM sleep our stress chemistry shuts down and the brain processes emotional experiences and takes the painful edge off difficult memories.

The findings offer a compelling explanation for why people with post-traumatic stress disorder (PTSD), such as war veterans, have a hard time recovering from painful experiences and suffer reoccurring nightmares. They also offer clues into why we dream.

"The dream stage of sleep, based on its unique neurochemical composition, provides us with a form of overnight therapy, a soothing balm that removes the sharp edges from the prior day’s emotional experiences," said Matthew Walker, associate professor of psychology and neuroscience at UC Berkeley and senior author of the study to be published in the journal Current Biology.

Thirty-five healthy young adults participated in the study. They were divided into two groups, each of whose members viewed 150 emotional images, twice and 12 hours apart, while an MRI scanner measured their brain activity.

Those who slept in between image viewings reported a significant decrease in their emotional reaction to the images. In addition, MRI scans showed a dramatic reduction in reactivity in the amygdala, a part of the brain that processes emotions, allowing the brain’s "rational" prefrontal cortex to regain control of the participants’ emotional reactions.

In addition, the researchers recorded the electrical brain activity of the participants while they slept, using electroencephalograms. They found that during REM dream sleep, certain electrical activity patterns decreased, showing that reduced levels of stress neurochemicals in the brain soothed emotional reactions to the previous day’s experiences.

"We know that during REM sleep there is a sharp decrease in levels of norepinephrine, a brain chemical associated with stress," Walker said. "By reprocessing previous emotional experiences in this neurochemically safe environment of low norepinephrine during REM sleep, we wake up the next day, and those experiences have been softened in their emotional strength. We feel better about them, we feel we can cope." 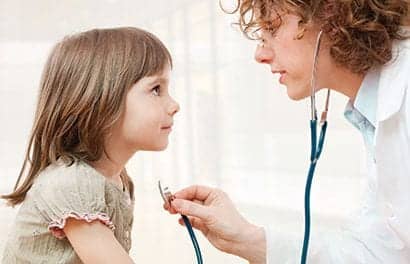