How Circadian Medicine Could Slow Alzheimer’s 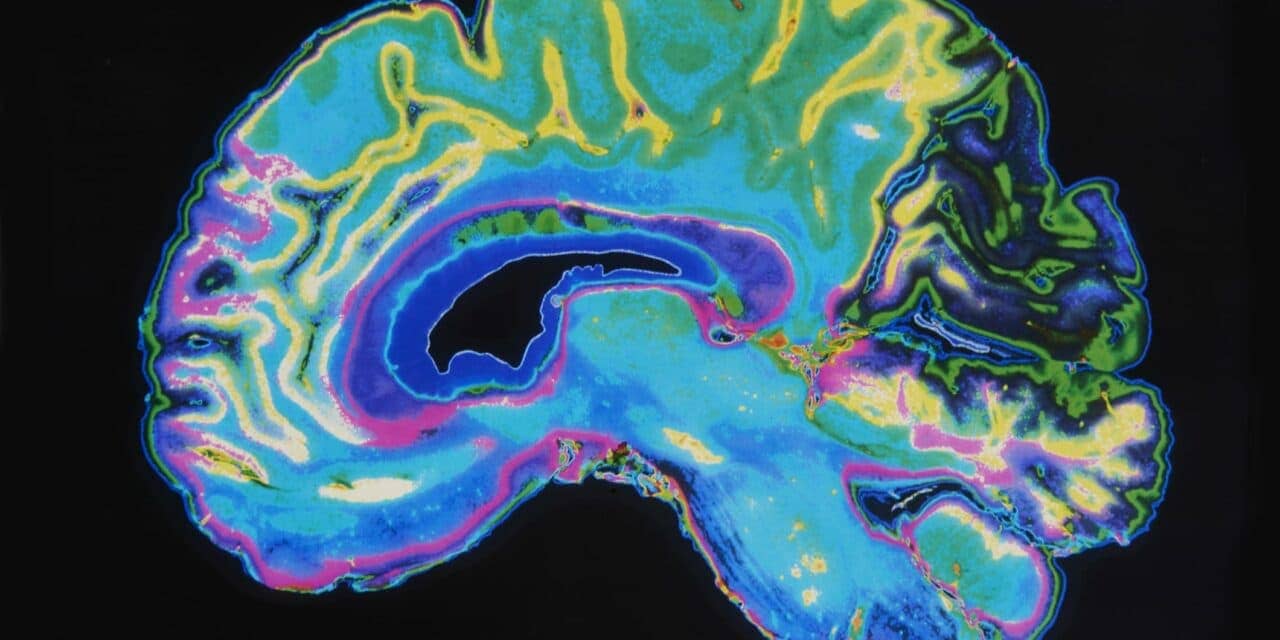 Alzheimer’s disease is a brain disorder that affects nearly 6.2 million older Americans. Despite decades of research on high-tech drugs, diets, and crossword puzzles, scientists have yet to discover a highly effective treatment for patients. Recently, the National Institutes of Health (NIH) awarded researchers at the Icahn School of Medicine at Mount Sinai a five-year grant to try something new: circadian medicine.

With this award, the researchers will test out whether exposing patients to a combination of light therapies will slow Alzheimer’s debilitating effects. One therapy will use pulses of light designed to enhance cognition-boosting electrical brain waves, while the other one aims to help patients sleep better. For its first year, the project will receive $792,000.

“Light can be powerful but often overlooked health factor,” says Mariana Figueiro, PhD, Director of the Light Health Research Center (LHRC) and Professor of Population Health Science and Policy at Icahn Mount Sinai and the recipient of the grant funded by the NIH’s National Institute on Aging, says in a statement. “We hope to harness the power of light to relieve the suffering that millions of Alzheimer’s disease patients and their loved ones experience every day.”

Alzheimer’s disease and related dementias are neurodegenerative disorders that primarily damage the brain’s memory centers, the temporal lobe and the hippocampus. Typically symptoms appear in people over 65 years of age. These include problems with thinking and remembering, changes in mood, and bouts of confusion. As the disease progresses, symptoms worsen to a point where a patient needs full-time care. Recently, several lines of research from Figueiro’s lab and others have pointed to the idea that light may be an effective tool for combating these problems.

In this project, the LHRC team plans to test whether flashing pulses of light at a frequency of 40 times per second, or 40 Hz, can not only increase “gamma” waves of electrical activity in the brains of patients but also counteract some of the problems associated with Alzheimer’s disease. The team will also examine whether combining the 40-Hz flashes with a light therapy that is designed to reset a patient’s sleep-wake cycle may also help.

Figueiro is part of team of researchers at Mount Sinai who are focused on understanding in great detail how light controls our health. For instance, the team has spent years developing circadian medicine techniques to help nurses overcome fatigue and other negative effects of working overnight in dimly light environments.

“One of the difficulties of modern times is that we have deprived ourselves of the daily doses of natural light that we need to maintain a healthy lifestyle,” says Mark S. Rea, PhD, associate director of the LHRC, in a statement.

Initially, the circadian medicine study will involve dozens of Mount Sinai patients who are diagnosed with early-stage Alzheimer’s disease or mild cognitive impairment, a disorder that often precedes Alzheimer’s. The light pulses will be delivered by a custom-made device, such as a box or goggles, developed at the LHRC. The results will be compared to those obtained from age-matched control subjects.

Gamma brain wave activity is associated with learning and memory. Studies in humans have suggested that the activity is reduced in Alzheimer’s patients. Meanwhile, studies on mice that were genetically engineered to mimic certain aspects of the disease showed that flashing light at 40 Hz enhanced gamma activity while reducing neural cell death and the accumulation of beta-amyloid, a hallmark of Alzheimer’s disease.

To test out the role that sleep-wake cycles may have in this process, the team will expose patients to daily, high doses of daytime light that are designed to help patients sleep better.

About 40% of Alzheimer’s disease patients experience sleep-related problems, including agitation and daytime sleepiness. Studies that tested light therapies to treat these symptoms have so far produced mixed results.

For this study, the sleep-wake cycle light will be delivered by either the same custom-made device used for flashing light or a different one, such as a table or lamp, which will allow for well-defined periods of constant daily exposure. Its effectiveness at counteracting the sleep and cognitive problems associated with Alzheimer’s disease will be tested alone and in combination with the 40-Hz pulses.

“Our sleep-wake cycles play a critical role in brain health,” Figueiro says. “By using a rigorous, two-pronged approach to light therapy it is possible that we could push the brains of Alzheimer’s patients into a healthier state.” 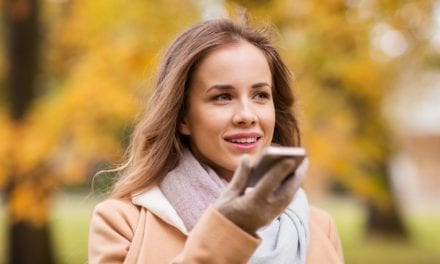 Experts: Use Behavioral Therapy Before Meds for Sleep Issues 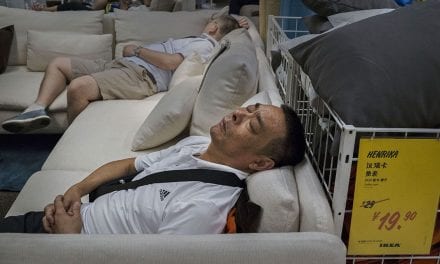