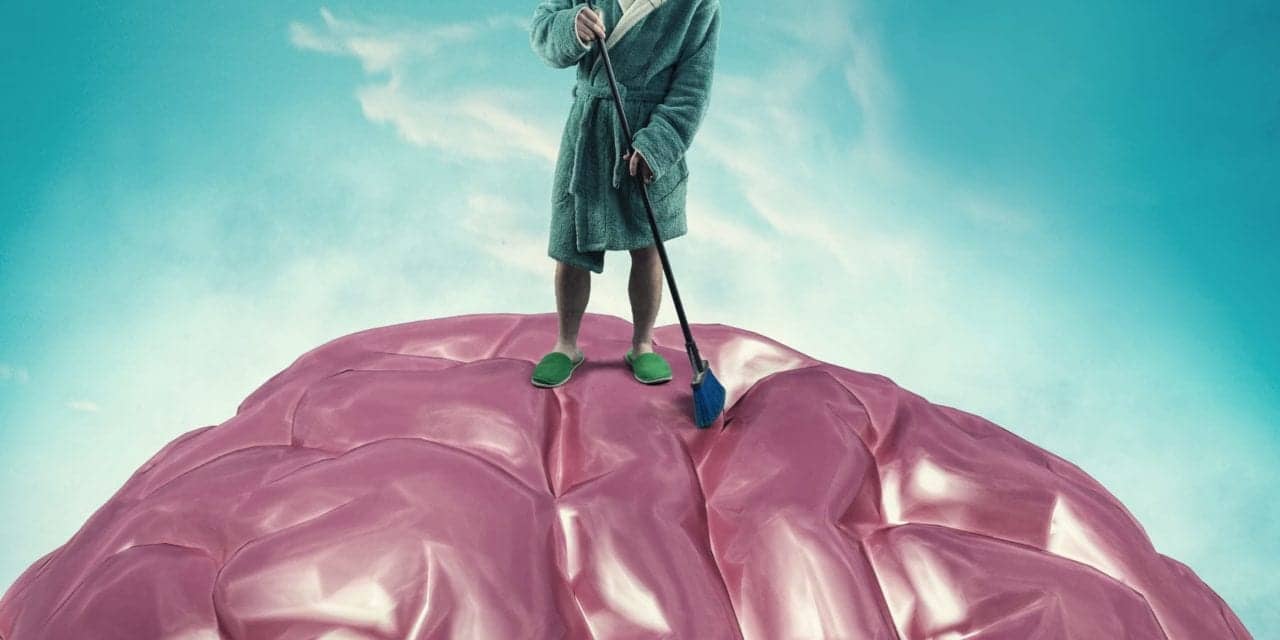 An important biological mechanism that is thought to protect brain cells from neurodegenerative diseases such as Alzheimer’s and Parkinson’s may also be involved in regulating sleep, according to new research from the Perelman School of Medicine at the University of Pennsylvania. The researchers found that a signaling pathway that helps prevent the buildup of abnormal protein aggregates in brain cells is also required for sleep in both fruit flies and zebrafish. The fact that this mechanism is present in two evolutionarily distant species suggests that it may also be present in humans.

“Sleep fragmentation, which is characterized by repetitive short sleep interruptions, is one of the most common triggers of excessive daytime tiredness, especially in older people,” says principal investigator Nirinjini Naidoo, PhD, a research associate professor of Sleep and Chronobiology, in a release. “Now that we know a major pathway that is involved in sleep regulation, we can target it to potentially improve fragmented sleep.”

Studies in recent years have suggested that chronic sleep loss increases the risk of Alzheimer’s, while people with Alzheimer’s have an elevated risk of sleep disturbances. Sleep disturbances are also common features of Parkinson’s disease, amyotrophic lateral sclerosis (ALS), frontotemporal dementia, and other neurodegenerative diseases.

How the processes underlying neurodegenerative disease might be connected to sleep disturbances has never been clear. But one hint comes from findings in lab animals that the brain during sleep dials up “proteostasis” processes that clear away abnormal and potentially harmful protein aggregates, such as those that clutter the brain in neurodegenerative disorders.

In the new study, Naidoo and her colleagues scrutinized an important proteostasis process called the PERK signaling pathway, which, in response to a buildup of unwanted protein aggregates, causes cells temporarily to stop their assembly of most proteins. The scientists found that when they suppressed PERK signaling in Drosophila fruit flies or in evolutionarily distant zebrafish, using small-molecule compounds that block a key component of the pathway, both sets of animals slept much less than normal. Blocking PERK with genetic techniques in Drosophila brought similar results, while doing the reverse—forcing the overproduction of PERK—made the flies sleep more.

PhD candidate Sarah Ly examined tiny groups of neurons that produce a key wakefulness-promoting hormone in Drosophila, and found that knocking down PERK at night, just in these neurons, was enough to make the flies sleep less, whereas overproducing PERK made them sleep more. In one subset of these neurons the researchers were able to verify that boosting or reducing PERK had the effect of suppressing or unleashing production of the wakefulness hormone. “This raises possibility that PERK regulation of sleep occurs within multiple brain circuits,” Ly says.

This discovery identifies a specific and bidirectional biological mechanism tying sleep to proteostasis. The findings also point to the possibility that wakefulness tends to increase protein-aggregate accumulation in brain cells, leading to more PERK signaling. This ultimately helps reverse the brain-cell stress by enforcing sleep and allowing effective protein housekeeping to take place.

“Our findings suggest that one of the conserved functions of sleep may be to mitigate cellular stress caused by wakefulness,” Naidoo says.

The authors believe that further research into this nexus between sleep and proteostasis has the potential to uncover important new therapeutic strategies for improving sleep quality, reducing the risk of Alzheimer’s and other neurodegenerative diseases, and effectively slowing the aging of the brain.

Ewa Strus also co-authored this study. The research was supported by the National Institute of General Medical Sciences (R01GM123783). 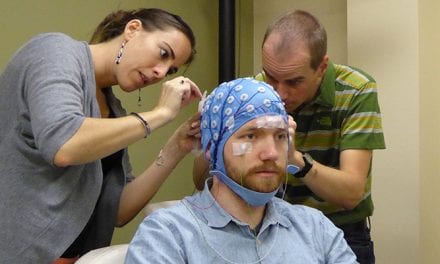 How One Company Reinvented the Most Ordinary Product You Can Imagine

Lack of Sleep Is Linked to Obesity, New Evidence Shows