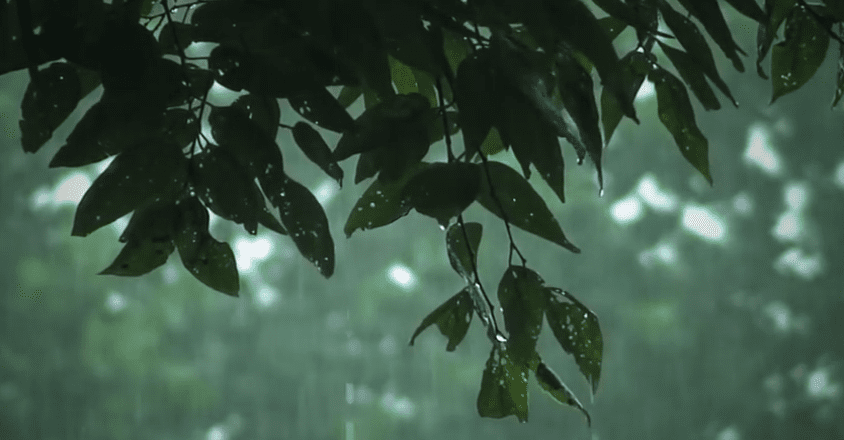 Airing across a number of Sky channels in the United Kingdom is a two-minute TV ad that is intended to lull viewers to sleep.

During the ad, the viewer is simply taken through five relaxing scenes-a mountain view, waves crashing onto a beach, rainfall in a forest, a lakeside sunset, and underwater-with only the natural sounds of those scenes to disturb them.

Created by the mindfulness app Calm, the ad is designed to be an antidote to traditional TV advertising and is intended to help viewers relax and be less stressed. In a world where we are bombarded by thousands of advertising messages everyday, it is hoped this will be an unusual, but welcome break for viewers. Michael Acton Smith, co-founder of Calm, says in a release: “The world is becoming an increasingly noisy place and sometimes whispering can be more effective than shouting. No one has ever created an ad quite like this and we hope viewers will enjoy this rare moment of calm.”

This ads builds on the recent “Slow TV” phenomenon, which first gripped Norway with the broadcasting of a 7-hour train ride between Oslo to Bergen and then more recently this year with the BBC Four Goes Slow series.

The ad was developed by creative agency Dancing Aardvarks and planned and bought by All Response Media. It runs alongside a number of 30-second ads.