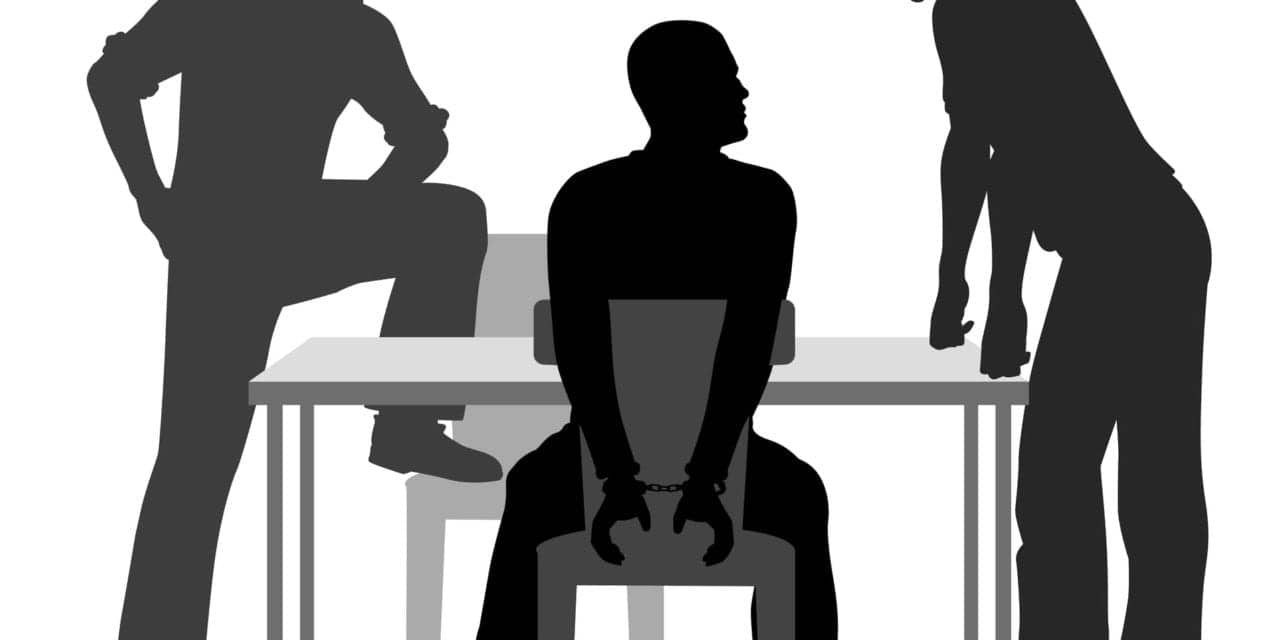 An experimental study suggests that sleep restriction may hinder information disclosure during criminal interviews, contradicting widespread assumptions about the effectiveness of sleep deprivation as an interrogation tool.

“Historically, sleep has been used as a tool to compel disclosure or confessions, while sleep loss remains common among interview subjects such as victims or witnesses,” says lead author Zlatan Krizan, PhD, who has a doctorate in personality and social psychology and is a professor of psychology at Iowa State University in Ames, Iowa, in a release. “However, there was little direct, scientific evidence on whether sleep enhances or inhibits intelligence disclosures during investigative interviews prior to this study. These findings carry direct implications for science and practice of investigative interviewing and contradict longstanding assumptions about the role of sleep in gathering human intelligence.”

The study involved 120 healthy participants who were recruited from the university community. They were assigned to maintain or restrict their sleep for two days, with objective estimates of sleep duration gathered using actigraphy. Sleep-restricted participants slept 4.5 hours less on average, losing about one night of sleep over two days. Following the sleep manipulation, participants were interviewed about past illegal acts they admitted to.

According to the authors, the results suggest that even moderate sleep loss can inhibit criminal disclosure during interviews. 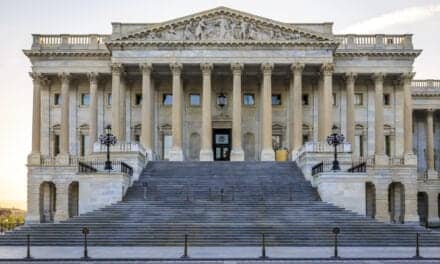 Waging Peace, at UniSA Museum of Discovery, Opens on November 27 with ‘Sleep Ops’ Among Exhibits 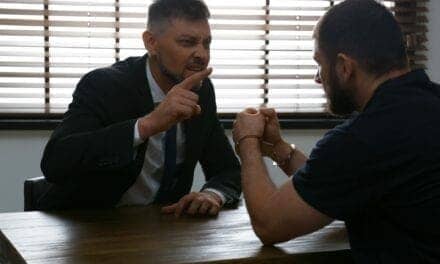 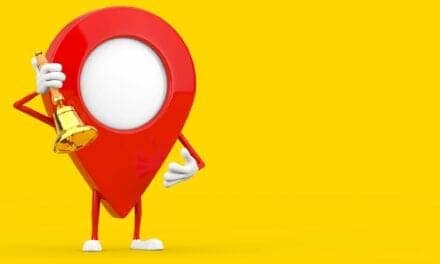