To coincide with national “Drowsy Driving Awareness Day” on April 6, Nissan highlights the fact that its new Driver Attention Alert (DAA) system is available on two of its vehicles—the 2015 Nissan Murano crossover and the upcoming 2016 Nissan Maxima sedan.

Nissan’s Driver Attention Alert system, which is standard in the 2015 Murano SL and Platinum grades and the 2016 Maxima Platinum, is intended to address potential driver fatigue and inattention. The system adapts to each individual driver, monitoring steering input patterns (using steering angle sensors) during a period of driving to establish a baseline. It continuously compares subsequent driving patterns to a baseline using a statistical analysis of steering correction errors.

If it detects driving behavior consistent with a drowsy driver, the system uses an audible chime sound and displays an amber coffee cup with a message reading, “Take a break?” in the vehicle’s information display.

The DAA includes logic to help address false detection, road curvatures, lane changes, braking, and even poor road conditions. The system automatically resets when the engine is turned off. It can also be turned off by the driver if desired. It is the driver’s responsibility to remain alert at all times. DAA is only a warning to inform the driver of a potential lack of driver attention or drowsiness. It does not detect and provide an alert in every situation.

The totally redesigned 2016 Nissan Maxima is on public display this week at the New York International Auto Show at New York’s Jacob Javits Center. It is scheduled to go on sale this summer. The new 2015 Nissan Murano is available now at Nissan dealers nationwide. 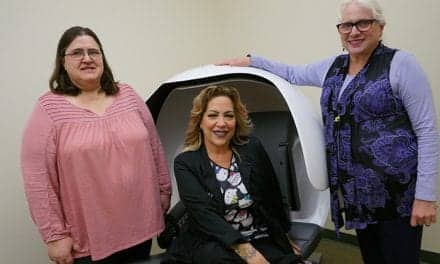 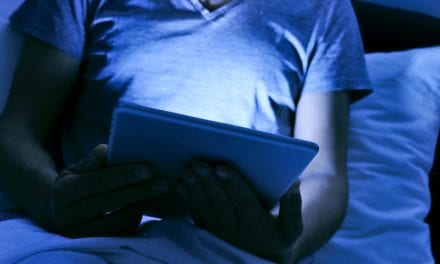