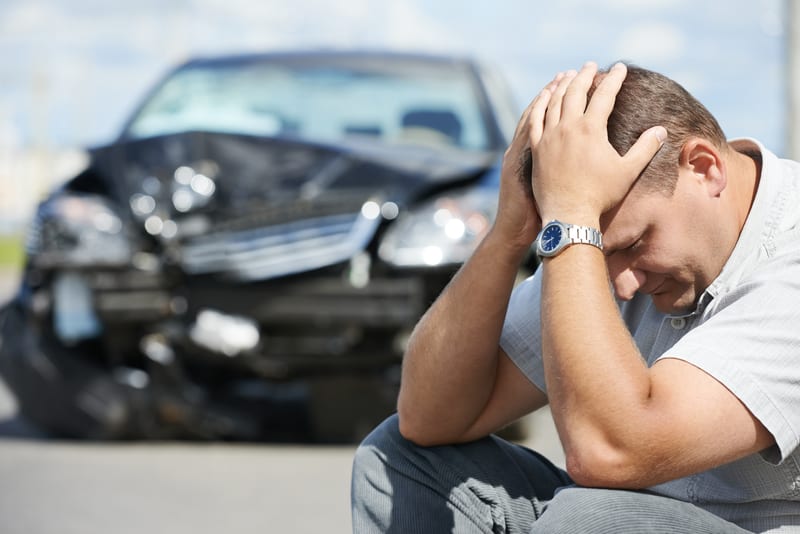 Drivers who miss between one to two hours of the recommended seven hours of sleep in a 24-hour period nearly double their risk for a crash, according to new research from the AAA Foundation for Traffic Safety. The Centers for Disease Control and Prevention says that 35% of US drivers sleep less than the recommended 7 hours daily. And with drowsy driving involved in more than one in five fatal crashes on US roadways each year, AAA warns drivers that getting less than 7 hours of sleep may have deadly consequences.

“You cannot miss sleep and still expect to be able to safely function behind the wheel,” says David Yang, PhD, executive director for the AAA Foundation for Traffic Safety, in a release. “Our new research shows that a driver who has slept for less than 5 hours has a crash risk comparable to someone driving drunk.”

The AAA Foundation for Traffic Safety’s report, Acute Sleep Deprivation and Risk of Motor Vehicle Crash Involvement, reveals that drivers missing 2-3 hours of sleep in a 24-hour period more than quadrupled their risk of a crash compared to drivers getting the recommended 7 hours of sleep. This is the same crash risk the National Highway Traffic Safety Administration associates with driving over the legal limit for alcohol.

The AAA Foundation report found that in a 24-hour period, crash risk for sleep-deprived drivers increased steadily when compared to drivers who slept the recommended seven hours or more:

While 97% of drivers told the AAA Foundation they view drowsy driving as a completely unacceptable behavior that is a serious threat to their safety, nearly one in three admit that at least once in the past month they drove when they were so tired they had a hard time keeping their eyes open.

“Managing a healthy work-life balance can be difficult and far too often we sacrifice our sleep as a result,” says Jake Nelson, director of Traffic Safety Advocacy and Research for AAA. “Failing to maintain a healthy sleep schedule could mean putting yourself or others on the road at risk.”

Symptoms of drowsy driving can include having trouble keeping eyes open, drifting from lanes, or not remembering the last few miles driven. However, more than half of drivers involved in fatigue-related crashes experienced no symptoms before falling asleep behind the wheel. AAA urges drivers to not rely on their bodies to provide warning signs of fatigue and should instead prioritize getting plenty of sleep (at least 7 hours) in their daily schedules. For longer trips, drivers should also:

The AAA Foundation report is based on the analysis of a representative sample of 7,234 drivers involved in 4,571 crashes. All data is from the NHTSA’s National Motor Vehicle Crash Causation Survey which comprised a representative sample of police-reported crashes that involved at least one vehicle that was towed from the scene and resulted in emergency medical services being dispatched to the scene. 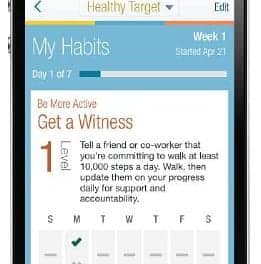 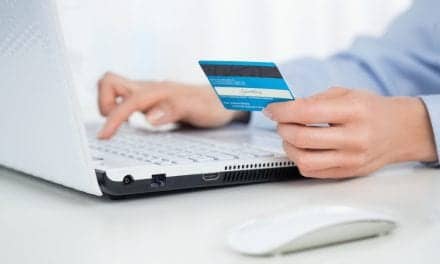