National Safety Council: 69% of Employees Are Tired at Work 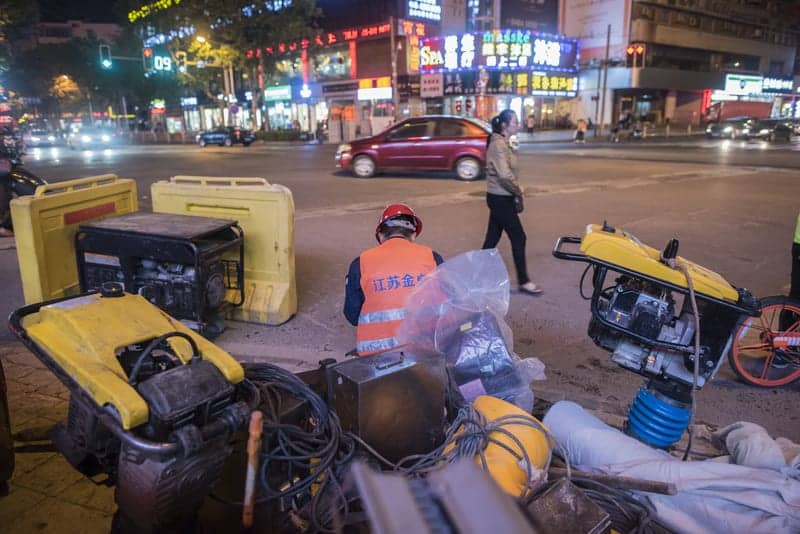 A survey report by nonprofit National Safety Council finds that 69% of employees—many of whom work in in safety-critical industries—are tired at work, increasing the risk of injuries and incidents on the job. The report, Fatigue in Safety-Critical Industries: Impact, Risks and Recommendations, summarizes the results of two national surveys, one of employers and a second probability-based survey of employees. The report highlights findings from the construction, manufacturing, transportation, and utilities sectors— all high-risk industries that tend to use shift work, which commonly leads to fatigue.

The surveys also exposed a gap between how employees and employers view the risks and consequences of being tired at work. Ninety percent of employers feel the impact of fatigue on their organizations, including observing safety incidents involving tired employees and declines in productivity. However, just 72% of workers view being tired as a safety issue.

“We’ve been looking at the impact of fatigue in the workplace for a long time, but it is troubling to see just how affected our safety-sensitive industries are,” says Emily Whitcomb, senior program manager of Fatigue Initiatives at the National Safety Council, in a release. “When you’re tired, you can be deadly and these industries are already at higher risk because of their safety sensitive jobs. We urge employers to address fatigue risk in their workplace so all employees can be healthy and safe.”

Fatigue is a hidden but common hazard in all workplaces, regardless of industry. In safety-critical positions, however, the consequences of being tired can be catastrophic. For example, mistakes on construction sites, around gas line digging areas, or behind the wheel of big-rig trucks can lead to injuries or even death.

Other significant findings from the Fatigue in Safety-Critical Industries report include:

The National Safety Council developed the Fatigue Cost Calculator to help employers determine how much a drowsy workforce is impacting their bottom lines and what can be done to solve the problem. The Council also developed the Fatigue Toolkit for employers interested in educating their workforce about causes and consequences of fatigue in the workplace and on the roads.

Fatigue in Safety-Critical Industries is the third in a three-part series exploring the prevalence of fatigue risk factors and safety-critical incidents caused by fatigue in our workplaces. 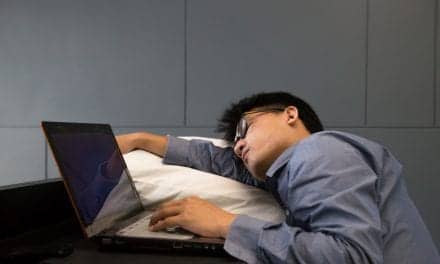 Senior Executives Get More Sleep Than Everyone Else