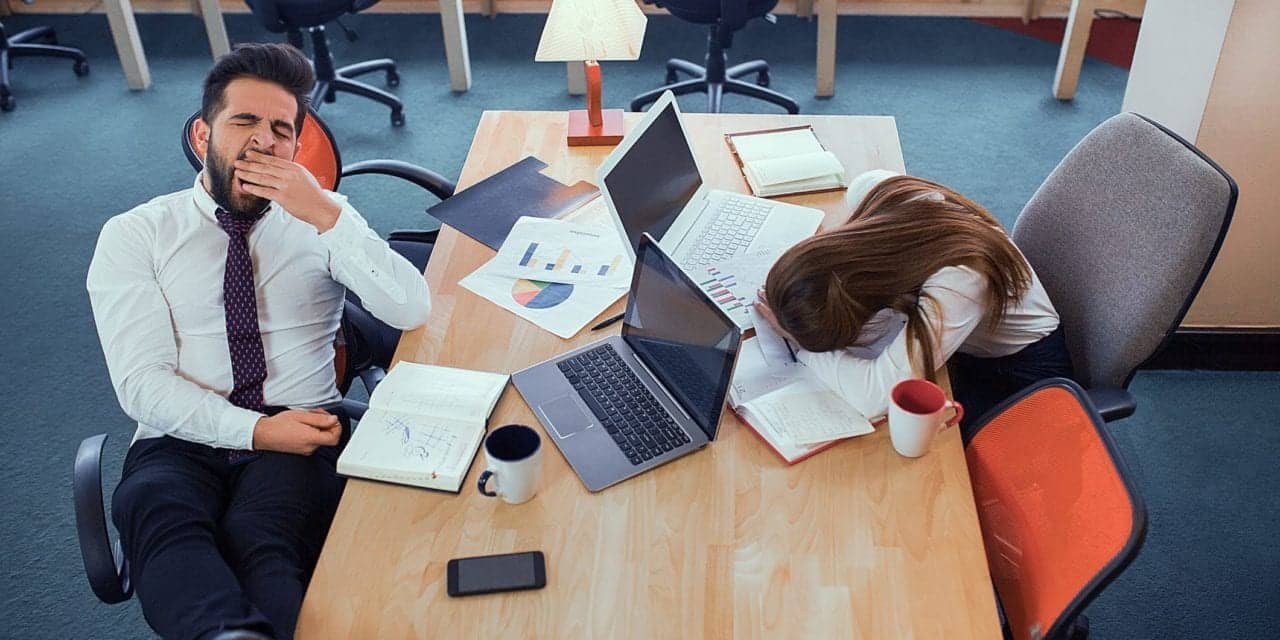 Charlie Blakey had a sense he was sleeping poorly since he often would wake up tired and hear from his wife how loudly he breathed during the night.

So he jumped at the chance when his employer, Southern Co., an Atlanta-based electric utility, offered to test him in 2018 for sleep apnea, a potentially serious disorder in which people repeatedly stop breathing while asleep.

After he tested positive, the utility arranged for him to have a machine that provides continuous airflow through a mask while he sleeps — at no cost to him. Within weeks, Blakey, of Augusta, Georgia, noticed a difference.

“Without a doubt, it’s helped me feel more refreshed when I get up,” said Blakey, 38, a safety and health specialist at the company.

About 4,000 of Southern’s 30,000 employees have been screened for sleep apnea in the past three years, and 1,500 are being treated. Southern officials said the program is saving money on health costs — $1.2 million in 2018 alone — because it reduces medical services for dangerous conditions such as heart disease that are complicated by sleep apnea.

Sleep is the latest in an ever-growing list of wellness issues — such as weight loss, exercise and nutrition — that firms are targeting to improve workers’ health and lower medical costs.

Whether all these sleep programs deliver on their promises is not yet clear. A study published last year in the Journal of the American Medical Association followed nearly 33,000 employees of BJ’s Wholesale Club for 18 months and found the wellness program did not lead to significant reductions in health spending.

Harry Liu, a researcher at the Rand Corp. who studies job-based wellness initiatives, said that while studies show “improving sleeping habits can reduce absenteeism and improve productivity,” it’s uncertain if employers’ efforts will have long-term effects for individual workers.

A study published by researchers at the University of Minnesota, Harvard Medical School and other institutions in October found that 1,200 commercial truck drivers who participated in an employer sleep apnea screening and treatment program saved an average of $441 per month in health costs compared with drivers who were not treated. An earlier study of members of a health plan serving Union Pacific employees also found overall health savings among workers who were diagnosed with sleep apnea and got treatment.

About 1 in 4 large employers offer programs to help workers get better sleep and more than half plan to implement such efforts by 2021, according to a 2019 survey by benefits firm Willis Towers Watson. Most businesses hire contractors to manage the programs.

Benefits officials say promoting a good night’s sleep for employees is as important as making sure their blood sugar and cholesterol are under control.

Despite the public’s concerns about privacy, employers say workers have been eager to reveal information about how they sleep to company vendors. To protect employees’ medical privacy, the data on individual workers does not go to their bosses; companies receive only aggregated data to measure program spending and effectiveness.

Katie Kirkland, director of benefits at Southern, said a lack of sleep may promote an unhealthy lifestyle of not exercising or eating a poor diet.

In addition to reducing medical costs, the company was motivated to offer its program because state transportation department rules require that some employees who operate heavy equipment and have certain health conditions be tested for sleep apnea and get treated if diagnosed.

With a diagnosis of apnea, a patient is typically prescribed a continuous positive airway pressure (CPAP) machine. But Kirkland said many workers needed help sustaining treatment because of difficulties in learning to sleep with a mask.

“With sleep apnea, there is a high drop-off rate, where you pay a lot for the equipment and then it doesn’t get used,” she said. “We found it’s a much better experience with the personal coaching.”

When the company took on the issue, it made sense to offer the help to its entire labor force, Kirkland added.

Beyond sleep apnea, some employers also help workers with insomnia.

The Hartford Financial Services Group, based in Hartford, Connecticut, contracts with London-based Sleepio to offer employees a sleep questionnaire and online tutorial to deal with specific sleep issues.

Sandra Trisdale, a sales consultant with the company in San Diego, said she’s sleeping better after finishing a six-week online course on how to fall asleep faster.

Tips Trisdale used include room-darkening window shades and getting a noise machine to drown out other noises. She also learned the importance of trying to go to sleep and wake up at the same time each day. The program had her keep a diary to track how the changes she made affected her sleep.

“It was tremendously helpful,” Trisdale said, “and I got to see how making some small changes led to some big results.”

According to the Hartford, the 2,000 workers who completed its six-week education program have gained an average of seven hours of sleep per week.

The company began looking into sleep issues after it found employees with an insomnia diagnosis have more than double the average health costs of those without one. In addition, she said, employees who sleep better are likely to be more productive at work.

“There is a business reason to look at insomnia,” Gordon said.

Remedying sleep issues can also alleviate some anxiety and depression, she said.

Case Western Reserve University in Cleveland also recently began working with its employees on sleep. About 185 workers took part in a voluntary four-week program last year that provided sleeping tips and asked employees to keep a record of how they slept each night. Claude “Bud” Morris, a maintenance worker, said the program helped by nudging him to turn off electronics an hour before bedtime.

Officials at the Washington Suburban Sanitary Commission, a government agency that provides drinking water for parts of Maryland near the District of Columbia, feared sleep problems were plaguing many of their employees who often work late nights or early mornings. When they looked over workers’ medical and pharmacy claims, they found 226 of 1,600 employees had been diagnosed with sleep apnea and most of them had at least one chronic disease such as asthma or diabetes.

Many of the employees with sleep apnea who had started on a CPAP machine quit using it regularly because of difficulty wearing the mask.

“They would take it and throw it in a corner and not get better,” McDonough said.

The commission contracted with FusionHealth of Suwanee, Georgia, which tests employees for sleep apnea and provides doctors and respiratory therapists to counsel individuals on how to wear the mask. The company also monitors employees remotely and follows up with regular phone calls and emails.

After 16 months using the service, the commission found the extra level of personal support helped many employees sleep better.

“The human touch combined with the technology has helped employees stick with it and given them a fighting chance to get better,” McDonough said.

Kaiser Health News is a nonprofit news service covering health issues. It is an editorially independent program of the Kaiser Family Foundation, which is not affiliated with Kaiser Permanente.

It Pays To Get Your Zzz’s: Why Companies Are Paying Employees To Sleep 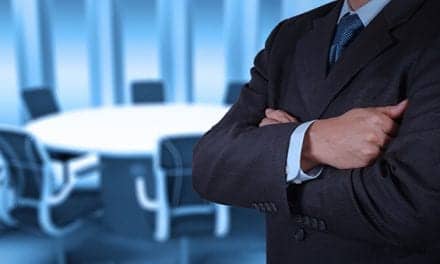 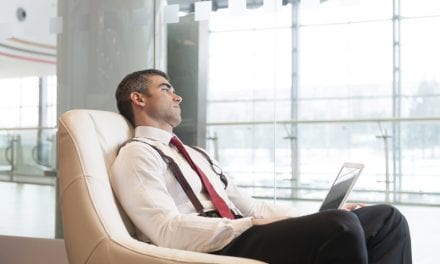 The Sleep Complaint with the Worst Impact on Work Productivity? Moderate to Severe Insomnia