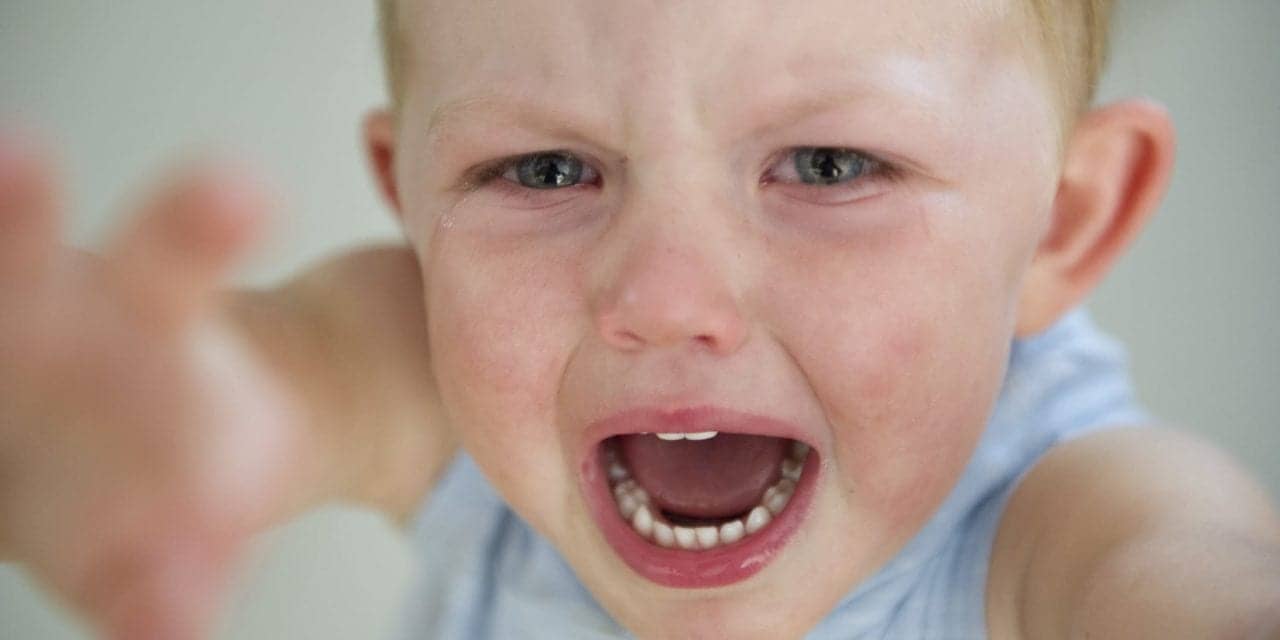 Disrupted and poor quality sleep in the earliest months of a child’s life can be an indicator of depression, anxiety, and behavioral problems among toddlers, according to a new study.

Researchers at the Institute for Mental Health at the University of Birmingham, in collaboration with the Finnish Institute for Health and Welfare, in Helsinki, found a clear relationship between sleep problems in infancy such as frequent night wakings, short sleep duration, or difficulty in falling asleep and particular emotional and behavioral problems at 24 months of age.

The team believes these findings, published in BMJ Paediatrics Open, highlight the need to address infant sleep problems at an early stage, to prevent the development or worsening of future emotional and behavioral problems in later stages of childhood.

The team studied the results of two sleep questionnaires completed by parents within the CHILD-SLEEP birth-cohort, a large study cohort based in southern Finland. For this specific study, the researchers obtained information from nearly 1,700 parents who completed a baseline questionnaire, and reported on sleep habits of their children at 3,8, 18, and 24 months. These results were compared with a separate questionnaire on emotional and behavioral symptoms, which was completed by 950 parents at the child’s age of 24 months.

The researchers found that high frequency of night wakings at 3 months was strongly linked to emotional, behavioral, and self-regulation (the ability to control emotions and behaviors) problems in toddlers. What’s more, infants who experienced shorter sleep duration, who took longer to fall asleep and who experienced frequent night wakings at different stages of early childhood were likely to find problems in regulating their behavior and emotions at the age of 24 months, leading to disrupting emotions and behaviors, such as temper tantrums.

The study contributes to recent research on the role of early sleep problems in socio-emotional development.

Lead researcher Isabel Morales-Muñoz, PhD, says in a release, “Our results show that infants who sleep for shorter periods of time, take longer to fall asleep, and wake up more frequently during the night are more likely to show emotional and behavioral problems in later stages of childhood. It’s likely that sleep quality in these early months and the development of self-regulation—the ability to control our behavior—are closely intertwined.”

The study suggests that infant sleep problems may be due to a variety of mechanisms, including genetic and environmental factors.

“Scientists think there are links in the central nervous system between sleep-wake behaviour and our emotions, and so it’s possible these links have a biological basis,” says Dr Morales-Muñoz. “Environmental factors, such as sleeping practices in the family, parental reactions to crying, and parental stress also play an important part in a child’s sleep and socioemotional development.

“Although more research needs to be done in this area, we think early interventions in infants experiencing these sleep problems could be really beneficial and help very young children develop their behavioral and emotional self-control.”

Is There An Ideal Bedtime For Kids?

Health Watch: What Is a Sleep Coach?