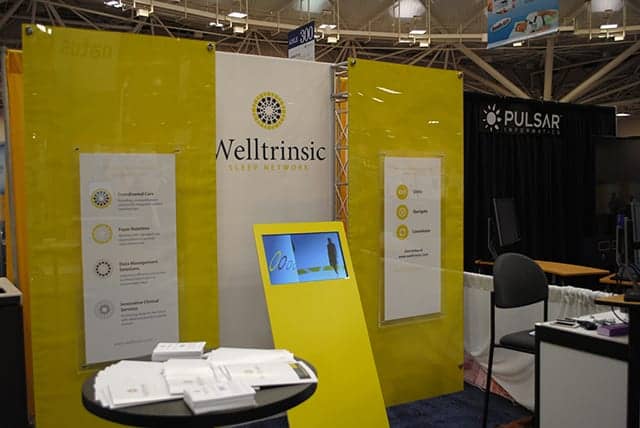 Since launching in June, the network has gained 250 members across 39 states, and more are on the way.

The last year has involved a lot of changes for the sleep medicine community: the continued push toward home-based testing, preauthorization through insurance companies, and the integration of large clinical networks in what was previously a smaller community, to name a few. Lawrence Epstein, CEO of Welltrinsic, a network designed to seamlessly integrate care for a better patient experience, knew that there needed to be a change.

“It’s been a big stressor to a lot of sleep providers,” he says. “We’ve seen closures of centers, not as many new people in the field, and concern about where in this new Affordable Care Act world sleep is going to fit.”

Welltrinsic, the response to an evaluation done by the American Academy of Sleep Medicine, is a national clinical sleep network to unite clinicians and sleep centers to provide care and ensure that sleep physicians remain central for patient care.

The network provides clinical and management services to ensure network members are using the most up-to-date sleep medicine. It also centralizes patient data to create a smoother workflow between care providers and works with insurance companies, sleep management groups, accountable care organizations, and other groups to make sure patients get quality, cost-effective care.

Since June, 250 board certified sleep physicians across 39 states have signed up, and about 50 more are in the process of joining.

In addition to members joining the network, Welltrinsic has also secured its first two contracts for clinical services; it will provide sleep medicine services to U.S. HealthWorks, one of the largest occupational health providers in the nation, and another contract to provide services at a US Air Force Medical Center in Ohio.

Because the program is trying to gain traction, it currently costs nothing to become a member. Eventually, Epstein estimates there will be an annual fee between $250 and $350 based on the size of each practice.

Even so, there have been some hurdles launching the program.

“The challenges have been to get the information out to people so they understand what’s available and what to do with it,” Epstein says. “And we are trying to put together a national network, but providing these services is probably going to be regional and local, so we may not get to people right away.”

He expects that, as Welltrinsic gets more contracts, sleep center members will get more business and will have access to new resources that will help them round out their services in ways they weren’t able to before.

“If they have Welltrinsic, they will be able to take care of their patients and that’s the goal,” Epstein says.