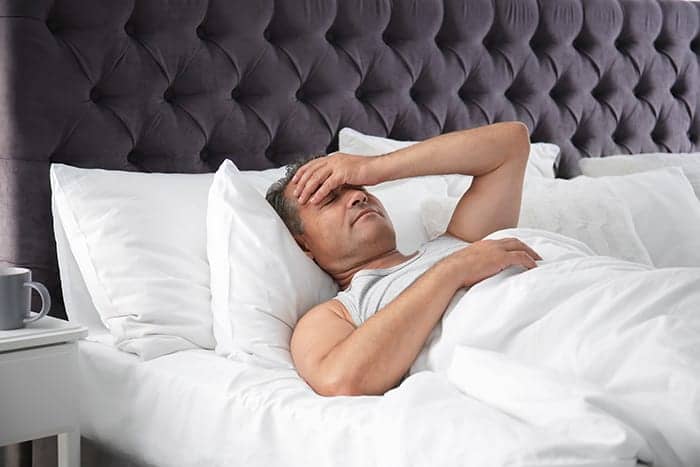 Additionally, an association between severe REM-OSA and intima thickness was observed in women patients.

In previous research, obstructive sleep apnea had been associated with increased risk of cardiovascular and notable for being aggravated during REM sleep. Furthermore, REM-OSA had been related to arterial hypertension and non-dipping blood pressure.

Investigators led by Mirjam Ljunggren, MD, Uppsala Univeristy in Sweden, investigated the association between REM-OSA and carotid intima thickness in a community-based sample of men and women in order to detail the potential sex differences.

The study population consisted of 400 women featured in the follow-up, community-based cohort study titled Sleep and Health in Women (SHE). A total of 400 age and body mass index-matched men from Men in Uppsala: a Study of sleep, Apnea, and Cardiometabolic Health (MUSTACHE) were also enrolled.

All women from the SHE study who had a polysomnography (PSG) test and all men from the MUSTACHE study were required to undergo a high-resolution ultrasonography of the common carotid artery, and all patients underwent whole-night ambulatory PSG using the same equipment from both studies.

Get the full story at hcplive.com. 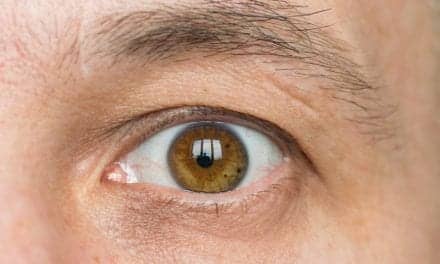 No New School Start Times: After Lengthy Debate, Anchorage School Board Opts to Stay the Course 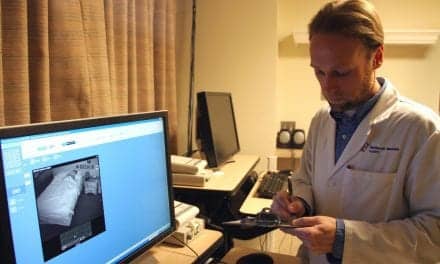 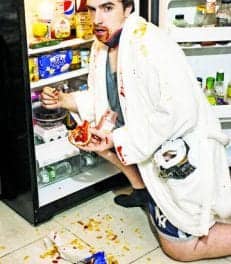 Confessions of a Sleep Eater