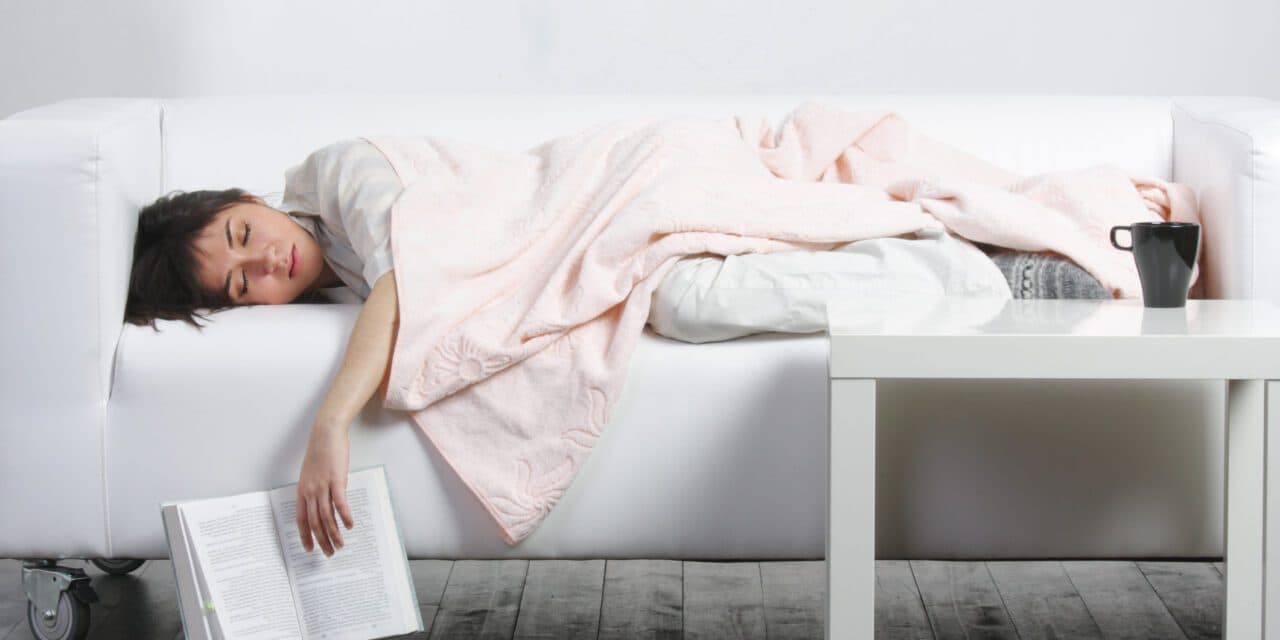 A nap during the day won’t restore a sleepless night, says the latest study from Michigan State University’s (MSU) Sleep and Learning Lab.

“We are interested in understanding cognitive deficits associated with sleep deprivation. In this study, we wanted to know if a short nap during the deprivation period would mitigate these deficits,” says Kimberly Fenn, PhD, associate professor of MSU, study author and director of MSU’s Sleep and Learning Lab, in a release. “We found that short naps of 30 or 60 minutes did not show any measurable effects.”

The study was published in the journal Sleep and is among the first to measure the effectiveness of shorter naps—which are often all people have time to fit into their busy schedules.

“While short naps didn’t show measurable effects on relieving the effects of sleep deprivation, we found that the amount of slow-wave sleep that participants obtained during the nap was related to reduced impairments associated with sleep deprivation,” Fenn says.

Slow-wave sleep, or SWS, is the deepest and most restorative stage of sleep. It is marked by high amplitude, low frequency brain waves and is the sleep stage when your body is most relaxed; your muscles are at ease, and your heart rate and respiration are at their slowest.

The participants completed cognitive tasks when arriving at MSU’s Sleep and Learning Lab in the evening and were then randomly assigned to three groups: the first was sent home to sleep; the second stayed at the lab overnight, and had the opportunity to take either a 30 or a 60 minute nap; and the third did not nap at all in the deprivation condition.

The next morning, participants reconvened in the lab to repeat the cognitive tasks, which measured attention and placekeeping, or the ability to complete a series of steps in a specific order without skipping or repeating them, even after being interrupted.

“The group that stayed overnight and took short naps still suffered from the effects of sleep deprivation and made significantly more errors on the tasks than their counterparts who went home and obtained a full night of sleep,” Fenn says. “However, every 10-minute increase in SWS reduced errors after interruptions by about 4%.”

These numbers may seem small but when considering the types of errors that are likely to occur in sleep-deprived operators—like those of surgeons, police officers, or truck drivers—a 4% decrease in errors could potentially save lives, Fenn says.

“Individuals who obtained more SWS tended to show reduced errors on both tasks. However, they still showed worse performance than the participants who slept,” she says.

Fenn hopes that the findings underscore the importance of prioritizing sleep and that naps—even if they include SWS—cannot replace a full night of sleep. 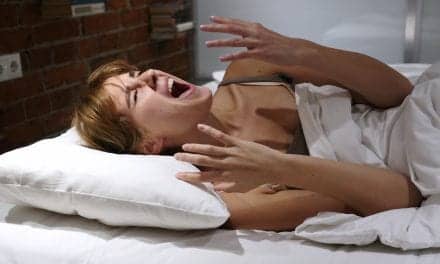