Tonmya is currently being evaluated in the 500-patient Phase 3 AFFIRM study in fibromyalgia. As accepted by the US Food and Drug Administration, the primary outcome measure for this Phase 3 study is a pain responder analysis, defined as the proportion of patients who report at least a 30% reduction in pain from baseline at the end of the 12-week treatment period. Tonix expects to report top-line data from the AFFIRM trial in the third quarter of 2016.

“Our new analyses of the BESTFIT data show that those patients who reported the greatest improvement in sleep quality were the most likely to experience pain relief,” says Seth Lederman, MD, Tonix’s chairman and CEO, in a release. “We also observed that the group treated with Tonmya was approximately twice as likely as placebo-treated patients to be in the top third of reported sleep quality improvement. Among all patients in BESTFIT who ranked highest in reported sleep quality improvement, twice as many Tonmya-treated patients experienced at least a 30% improvement in their pain as compared to those treated with placebo.”

Of the 174 patients who completed the BESTFIT study, 172 were evaluable for the analyses described in this paragraph. Of these 172, 88 patients were treated with Tonmya (“Tonmya group”), and 84 were treated with placebo (“placebo group”). According to a tertile analysis of reported sleep quality improvement, the 54 of these 172 patients who reported the greatest improvement in sleep quality, or top sleep tertile, were examined in further detail. Of those in the Tonmya group, 36, or 41%, were in the top sleep tertile compared to 18 of the 84 patients, or 21%, in the placebo group. Of the 42 patients in the top sleep tertile who experienced at least a 30% improvement in their pain from baseline, 28, or 67%, had received Tonmya, compared to 14, or 33%, who had received placebo.

These findings from BESTFIT may support the hypothesis that improving sleep quality facilitates pain improvement over time, and is consistent with the growing recognition of a reciprocal relationship between sleep and chronic, widespread pain. Nonrestorative sleep has been linked to altered processes in the brain that are thought to be responsible for certain fibromyalgia symptoms.

These results are included within a larger body of data that was presented at the 2015 American College of Rheumatology / Association of Rheumatology Health Professionals Annual Meeting in San Francisco, CA, in three posters entitled: 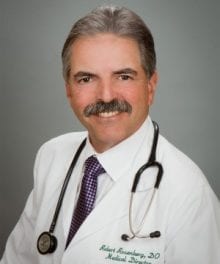 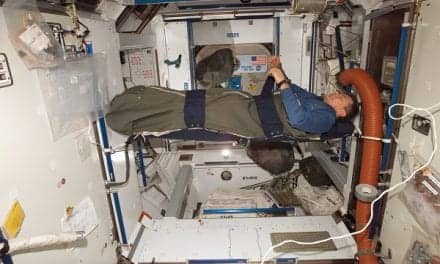