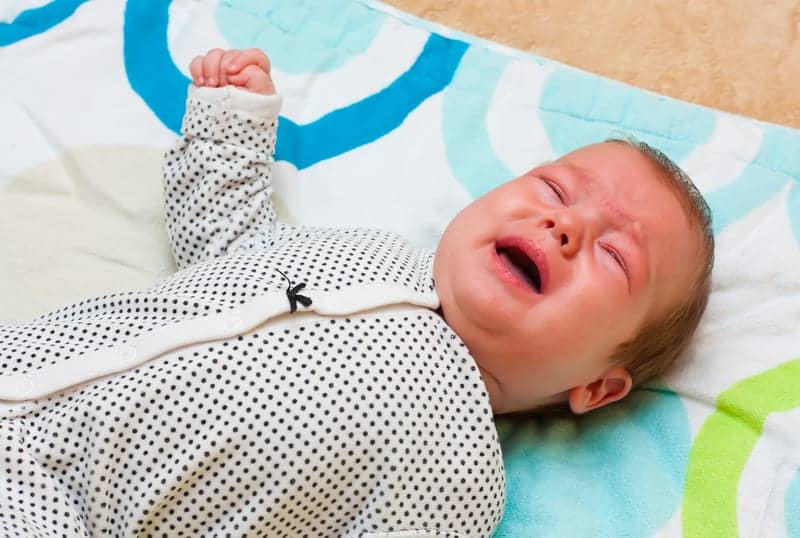 Temper tantrums and misbehavior, restlessness, and inattention are the trappings of the typical toddler. But they may also be signs of developmental delays or disorders. Are infant sleep irregularities red flags for later developmental difficulties?

A study recently published in Developmental Neuropsychology finds a definite link between poor infant sleep and compromised attention and behavior at the toddler stage. The research discovered that 1-year-olds who experienced fragmented sleep were more likely to have difficulties concentrating and to exhibit behavioral problems at 3 and 4 years of age.

The research was led by Avi Sadeh of Tel Aviv University’s (TAU) School of Psychological Sciences and conducted by a team that included his TAU colleagues Yael Guri and Yair Bar-Haim; Dr Gali De Marcas of the Gordon College of Education in Haifa; and Andrea Berger and Dr Liat Tikotzky of Ben Gurion University of the Negev.

“Many parents feel that, after a night without enough sleep, their infants are not at their ‘best.’ But the real concern is whether infant sleep problems—ie, fragmented sleep, frequent night wakings—indicate any future developmental problems,” says Sadeh in a release. “The fact that poor infant sleep predicts later attention and behavior irregularities has never been demonstrated before using objective measures.”

The team assessed the sleep patterns of infants at TAU’s Laboratory for Children’s Sleep Disorders, where Sadeh is director. The initial study included 87 1-year-olds and their parents. They revisited the lab when the infants were 3- to 4-years old. According to the study, “Night-wakings of self-soothing infants go unnoticed by their parents. Therefore, objective infant sleep measures are required when assessing the role of sleep consolidation or sleep fragmentation and its potential impact on the developing child.”

To accomplish this, the researchers used wristwatch-like devices to objectively determine sleep patterns at the age of one, and in the follow-up visits they used a computerized attention test, the Spatial-Stroop task, to assess attentional executive control. They also referred to parental reports to determine signs of behavioral problems.

“We don’t know what the underlying causes are for the lower sleep quality and later behavior regulation problems in these children,” says Sadeh. “There may be genetic or environmental causes adversely affecting both the children’s sleep and their development in other domains. Our findings, however, support the importance of early diagnosis and treatment of sleep problems in infants and young children. Early interventions for infant sleep problems, very effective in improving sleep quality, could potentially improve later attention and behavior regulation.”

The researchers are currently exploring the underlying characteristics of children who are considered “good sleepers” at the age of nine to 18 months.