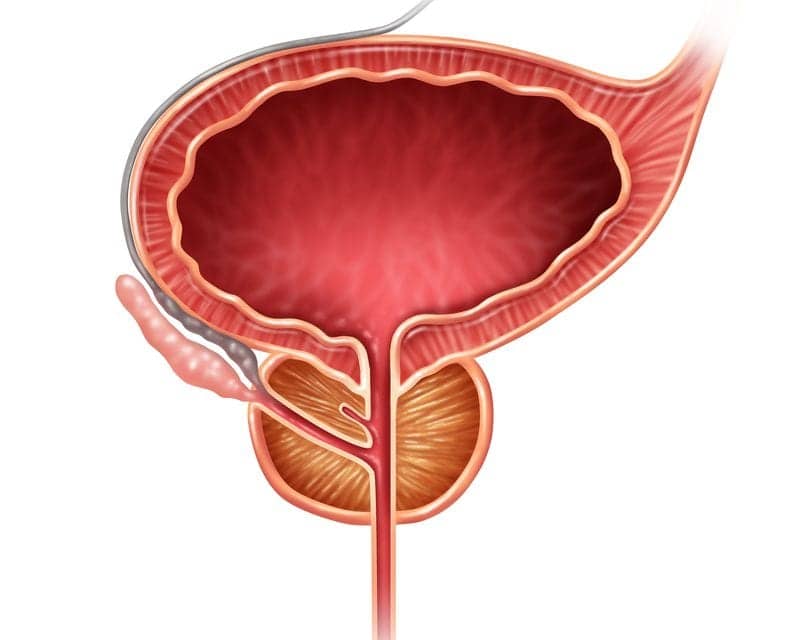 An innovative interventional radiology treatment for men with enlarged prostates decreases the number of times they wake to urinate in the night, according to research presented at the Society of Interventional Radiology’s 2016 Annual Scientific Meeting. Researchers said the majority of men with enlarged prostates and lower urinary tract symptoms reported better sleep that resulted in an improved quality of life after they underwent a treatment called prostatic artery embolization (PAE).

“Waking in the night with an urgent need to urinate, or nocturia, significantly disrupts the lives of men by preventing them from having a full night’s sleep,” says Sandeep Bagla, MD, the study’s lead researcher and an interventional radiologist at the Vascular Institute of Virginia, in a release. “For many men, the cause of their discomfort is an enlarged prostate and these results show men can live a more normal life once they’ve undergone PAE to address this condition. For these individuals, PAE has the added benefit of being less invasive compared to other treatments and is performed on an outpatient basis, allowing many men to go home the same day.”

Bagla and his team conducted a retrospective analysis of 68 men who had an enlarged prostate (benign prostatic hyperplasia or BPH) and lower urinary tract symptoms and underwent PAE at two centers: the Vascular Institute of Virginia and the University of North Carolina at Chapel Hill. The team examined patient-reported quality of life scores, ranging from 0 (delighted with their current status) to 6 (current condition is unbearable). Patients also used a seven-question symptom index from the American Urological Association (AUA) to report the negative effects of urinary symptoms, with scores ranging from 0 (not bothered by urinary symptoms) to 35 (very bothered by urinary symptoms). This analysis examined both scores before and after treatment, at one month and at three months.

Before treatment, patients reported having an average AUA score of 23.9 and average quality of life score of 4.8. They also indicated a nocturnal frequency of urination at 3.3 episodes.

Follow-up with 46 of the original 68 patients was conducted one month after treatment. Improvements in nocturnal urination frequency, with an average absolute reduction of 0.85 episodes per night were reported by 25 of these 46 patients (54.4%). All 46 patients also reported an average 10-point reduction in AUA scores and an average quality of life score improvement of 2.1, indicating that their urinary symptoms bothered them less and their quality of life showed improvement.

At the three-month mark, 28 of the 38 patients (73.7%) who followed up reported an average reduction of 1.4 episodes a night. They also indicated a 13.4-point reduction in AUA scores and a 2.8-point improvement in their quality-of-life scores.

In prostatic artery embolization, a catheter is inserted into the femoral artery and guided to the prostate artery on both sides of the enlarged prostate gland. Once positioned next to the prostate, the catheter is used to deliver microscopic spheres to block blood flow, causing the prostate to shrink.

Bagla noted that interventional radiologists are the specialists best suited for the performance of PAE because of their knowledge of arterial anatomy, experience with microcatheter techniques, and expertise in other embolization procedures.

“Many of my patients who have undergone PAE have told me that reducing the need to go to the bathroom at night has improved their daily lives by reducing sleep deprivation, which takes a toll,” added Bagla. “They’re able to enjoy their daytime activities-including quality time spent with their family and friends and hobbies. They have even noticed increased work productivity. Anecdotally, patients who show signs of a better quality of life three months after the treatment appear to continue their progress two or three years after undergoing PAE.”

While this research demonstrated that PAE resulted in the reduction of nocturia for men with lower urinary tract symptoms and BPH, Bagla noted that the treatment may not completely eliminate nocturia. Men should speak with their interventional radiologist and other members of their health care team if additional treatment options are needed.

Bagla’s study is the latest in a series of rigorous scientific studies that found PAE a novel and promising therapy for the treatment of enlarged prostate and shows benefits toward quality of life improvement. The performance of this and other high-quality clinical research to expand the numbers of patients studied and to extend the duration of follow-up is vital to developing a definitive comparison of PAE with existing surgical therapies. 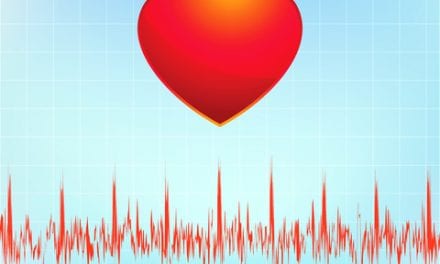