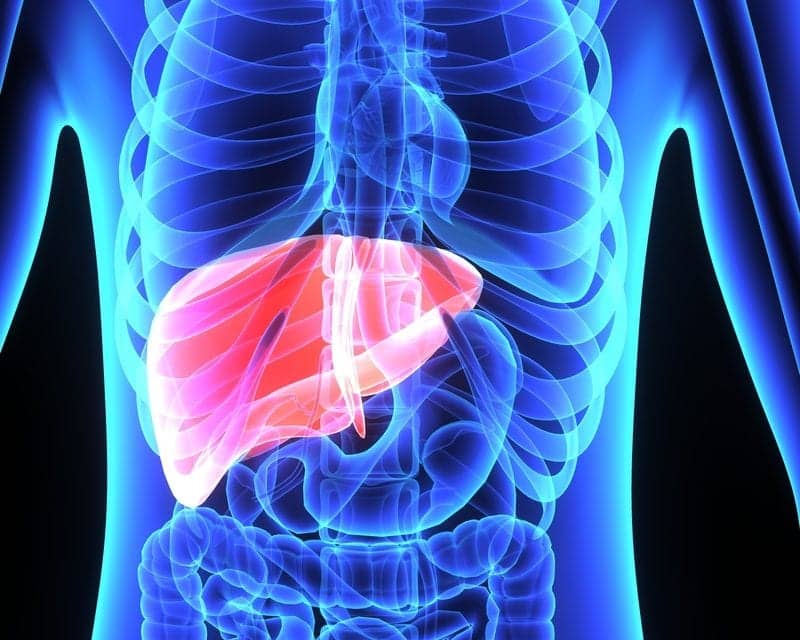 Previous studies have supported that chronic drinking damages the liver by compromising the mitochondria, the site in cells where molecules that power the body’s processes are made, slowing down the production of these molecules. New research presented at Physiological Bionergetics: From Bench to Bedside reports that the damage occurs because of the effects of chronic alcohol consumption on the liver’s circadian clock.

In this study, researchers at the University of Alabama at Birmingham observed that the levels of proteins involved in mitochondrial function and energy production changed cyclically in the livers of healthy mice. In contrast, alcohol-fed mice had rhythm changes, and the rhythmic cycle of one particular mitochondrial protein, cytochrome c oxidase, was completely lost. According to the researchers, the data support that liver mitochondria can adapt to changes in metabolic demands because of their internal clock. Chronic alcohol consumption disrupts the clock and makes the mitochondria less flexible and prone to dysfunction, contributing to the development of alcoholic liver disease.

Jennifer Valcin, MS, doctoral researcher at the University of Alabama at Birmingham, presented “The liver molecular circadian clock in chronic alcohol-induced mitochondrial dysfunction” as part of the symposium “Mitochondria on the Move: Networking in Health and Disease” on Sept 10 and at the poster session later that evening.

This work was conducted in the laboratory and with the mentorship of Shannon M. Bailey, PhD, professor of pathology at the University of Alabama at Birmingham. 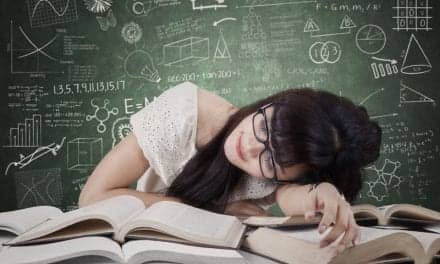 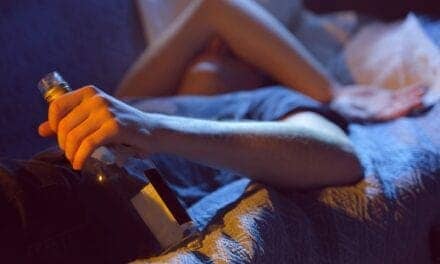