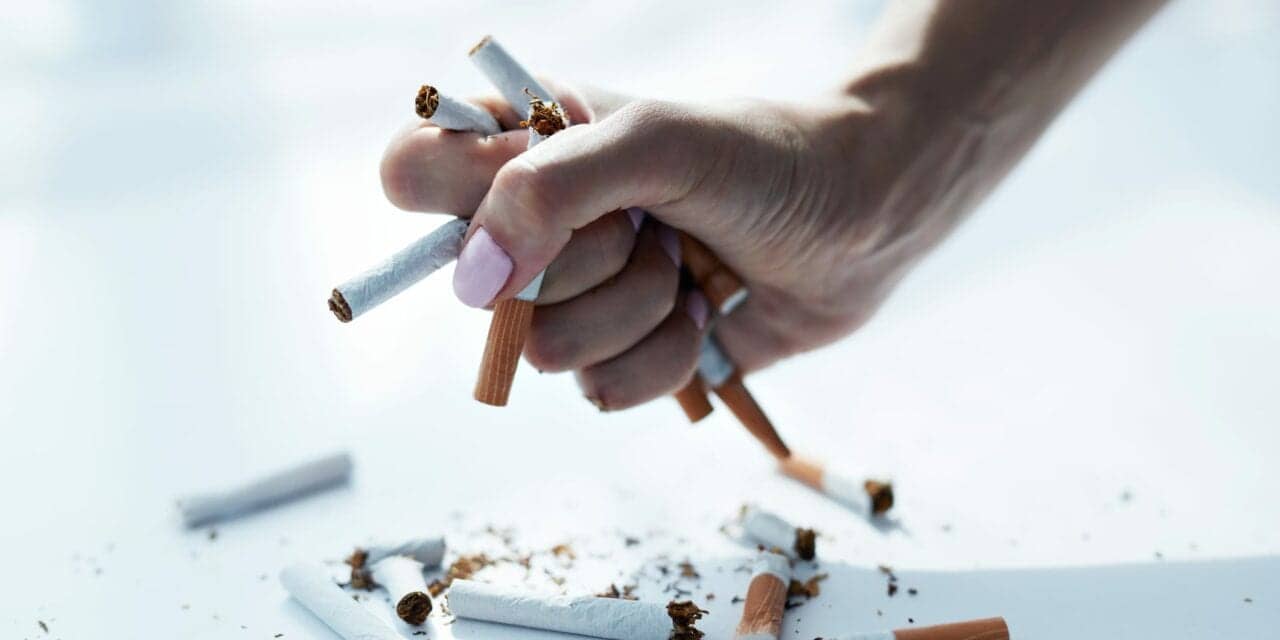 Smoking is the leading cause of preventable disease, according to the US Centers for Disease Control and Prevention (CDC), and quitting is not easy. New research from the University of Arizona Health Sciences shows getting a good night’s sleep could be another tool to help people successfully quit smoking.

“Quitting smoking is hard and causes insomnia,” says Michael A. Grandner, PhD, MTR, an associate professor in the UArizona College of Medicine-Tucson’s Department of Psychiatry and director of the Sleep and Health Research Program, in a release. “The more insomnia and stress from not sleeping, the more people are going to smoke, and many of the smoking cessation treatments can make insomnia worse because medications people are using—patches or pills—are actually stimulating.”

While smoking rates are down generally, still one in seven, or 14%, of US adults smoke, according to the CDC. Smoking accounts for 480,000, or one in five, US deaths a year. Although most people associate lung disease with smoking, smokers are more likely to die of heart disease. That’s because nicotine stresses the heart and cardiovascular system, making it a leading cause of preventable cardiovascular disease.

The pilot study, which looked at the correlation between sleep health and successful smoking cessation, was published in June in the Journal of Smoking Cessation. The team, led by Freda Patterson, PhD, a smoking cessation expert at the University of Delaware, found that improving sleep health prior to stopping smoking was associated with greater success in quitting.

A Closer Look at an HIV-Positive Population

Building off those promising results, Grandner and Elizabeth Connick, MD, chief of the Division of Infectious Diseases in the College of Medicine-Tucson and a member of the UArizona BIO5 Institute, are leading a research team including Patterson, that will focus on smokers who are HIV positive. The new study, “Sleep Training Approach to Reducing Smoking (STARS),” is funded by a $3.85 million grant from the National Institute on Drug Abuse.

The STARS study—which will be conducted via telehealth appointments to ensure participant safety during the pandemic—is currently recruiting participants in Phoenix and Tucson, Arizona. Individuals with HIV who are interested in participating can contact clinical research coordinator Ryan Weltzer at 520-848-4043 or ryanweltzer@arizona.edu.

Silenor Commercially Available in the US 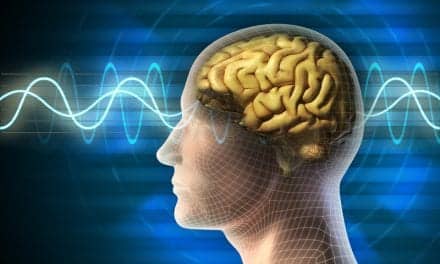 Neurofeedback For Insomnia May Not Have Efficacy, Except for Its Placebo Effect 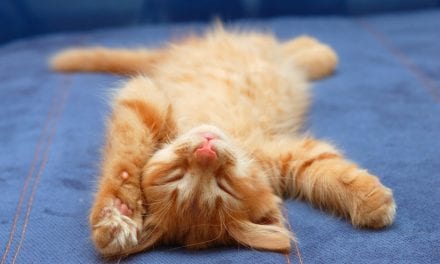