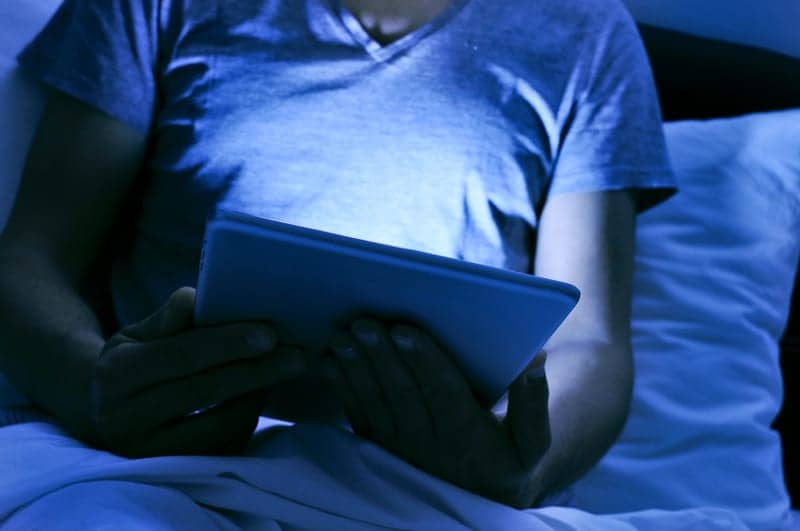 The National Sleep Foundation’s (NSF) latest Sleep Health Index (SHI) finds significant associations between technology use in bed and sleep health. Forty-eight percent of American adults reported using a device like a computer, tablet, or smartphone in bed before trying to go to sleep. These people averaged 2 points lower on the overall SHI (75 vs 77, on a 1 to 100 scale) and 5 points lower on the sleep quality subindex (65 vs 70) than those who refrained from technology use in bed.

More alarming is the 21% of American adults (representing 52 million people) who reported awakening from sleep and using an electronic device before trying to go back to sleep at least once in the past 7 days. These individuals averaged 10 points lower for overall sleep health and 13 points lower on the sleep quality subindex than others (68 vs 78, and 57 vs 70, respectively).

Additionally, about 43% of these people reported sending a text or email after awakening. This means that 9% of American adults made the decision to engage with technology when awakening in the middle of the night, rather than trying to fall back asleep. “The SHI shows that bedtime electronics use is a problem. We can’t know if this use of tech is a cause of poor sleep health or a result of it. It is clear, however, that if you are having trouble sleeping, you should stay away from using technology while in bed,” says David Cloud, CEO of the NSF, in a release.

Overall, the nation’s sleep health score is at 76, in line with its average since the quarterly SHI began in the first quarter of 2016:

Notably, this SHI also addressed overall health and stress, finding both to be strong predictors of our sleep health. Those who reported better overall health achieved significantly higher scores on the SHI overall and on the sleep quality subindex than those with fair or poor health (83 vs 64, and 78 vs 48, respectively). Regarding stress, those who reported feeling severe or very severe stress reflected significantly worse overall SHI and sleep quality subindex scores than those with little or no stress (61 vs 80, and 49 vs 75, respectively).

Joseph Ojile, MD, chair of the Board of Directors of the NSF, says, “As we continue to advocate for sleep as part of our health-centric initiatives, these data show both usual and unusual stressors may contribute to sleep disruption. This information reflects an opportunity for increased discussion between physicians and the public regarding the benefits of stress reduction and a good night’s sleep in overall health.”

The full report of results was produced by Langer Research Associates and published in Sleep Health. 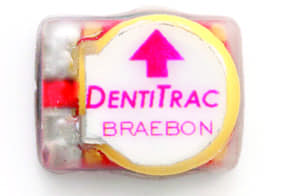 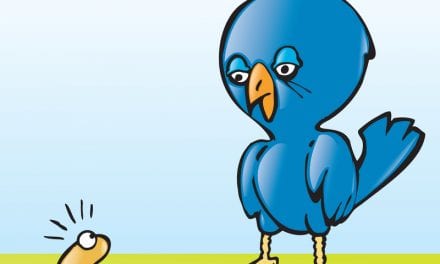 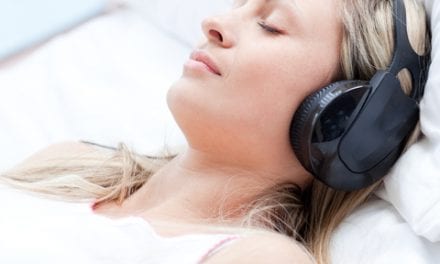 Is Sleeping In Headphones Safe?