Did Dinosaurs Sleep at Night?

Discover: A still-growing fossil record is showing how dinosaurs used to doze, including at what time of day and in what position.

When a drowsy raptor, for example, set about going to sleep, the dinosaur probably took a familiar pose. Rare skeletons and trace fossils — or impressions made by once-alive dinosaurs — indicate that at least some dinosaurs shuffled their feet beneath them, folded their arms, and rested their heads on their backs just like some slumbering birds today. Almost a century ago, paleontologist Charles Lewis Camp described the bones of a small, meat-eating dinosaur called Segisaurus found with its arms and legs tucked beneath it. 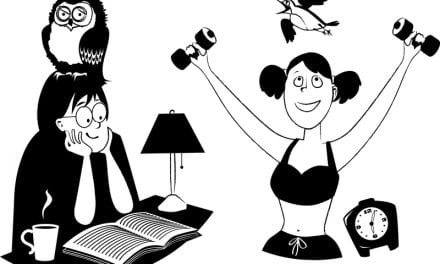 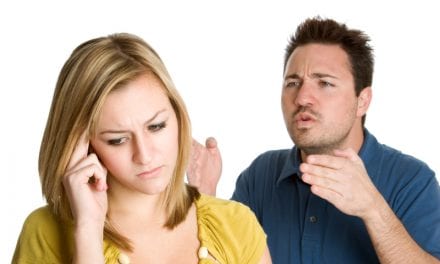