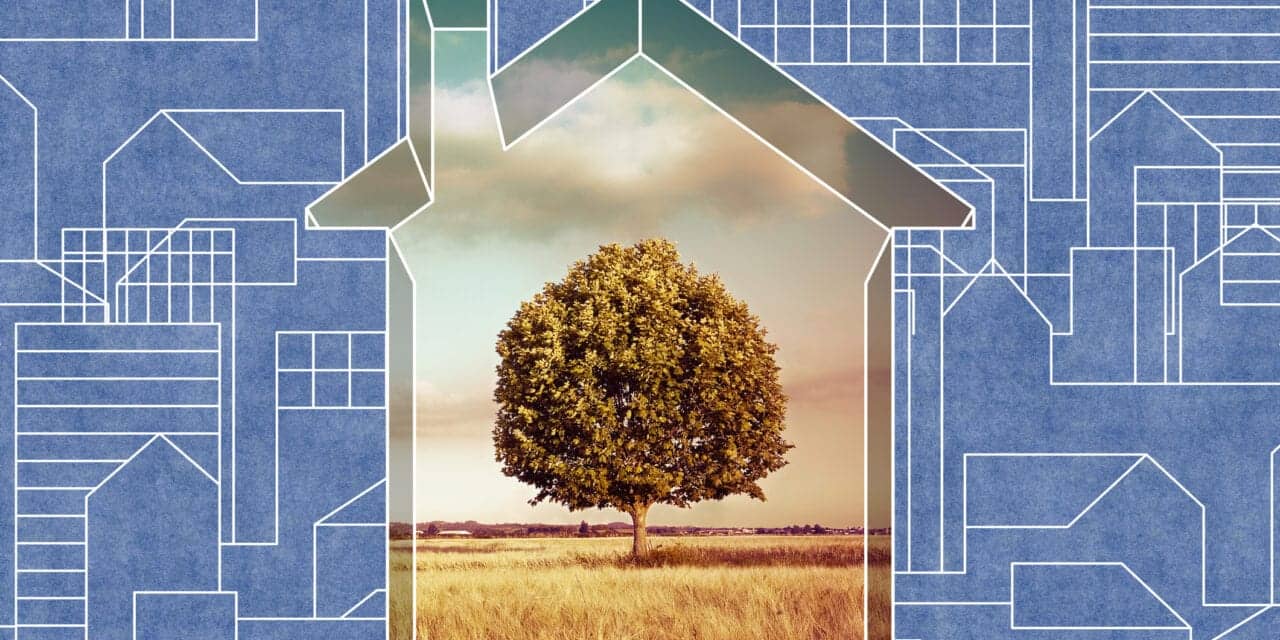 A new study has found that while the prevalence of neurologic conditions like dementia, stroke, Parkinson’s disease and multiple sclerosis (MS) is consistent across the United States, the distribution of neurologists is not, and people in more rural areas may be less likely to receive specialty care for certain neurologic conditions. The study, funded by the American Academy of Neurology, is published in the December 23, 2020, online issue of Neurology, the medical journal of the American Academy of Neurology.

“Neurologists in the United States are not evenly spread out, which affects whether patients can see a neurologist for certain conditions like dementia and stroke,” says study author Brian C. Callaghan, MD, MS, of the University of Michigan in Ann Arbor and a fellow of the American Academy of Neurology, in a release. “Our research found that some areas of the country have up to four times as many neurologists as the lowest served areas, and these differences mean that some people do not have access to neurologists who are specially trained in treating brain diseases.”

Researchers identified a total of 13,627 neurologists practicing in the regions where study participants lived.

On the other hand, more than 80% of people with Parkinson’s disease received care from a neurologist, no matter where they lived. The numbers were similar for multiple sclerosis.

“It is important that all people have access to the best neurologic care,” says James C. Stevens, MD, FAAN, president of the American Academy of Neurology, in a releaes. “Not surprisingly, more neurologists tend to work and live in metropolitan areas, but this study underlines the need to ensure that rural areas also have a supply of neurologists to meet demand. One way to give people more access to neurologic care is with telemedicine, which has been used successfully during the COVID-19 pandemic. Remote office visits by computer or telephone are one way to extend neurological service to people in underserved areas.”

A limitation of the study is that researchers looked at neurologic visits only for people with Medicare coverage, so results may not be applicable to younger people with private insurance.

The study was funded by the American Academy of Neurology. 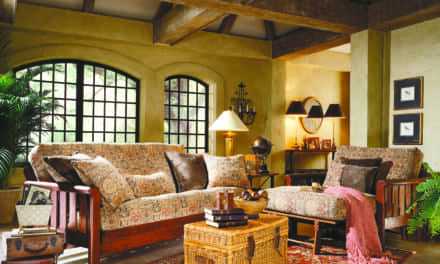