How Climate Change Could Chip Away at Sleep Health

In October 2015, Nick Obradovich was living in San Diego when an intense heatwave smothered Southern California, with temperatures spiking to 99 degrees during the day and hovering in the mid-70s at night — nearly eight degrees warmer than an average October.

“I was hot and grumpy,” he said. “I just wasn’t getting much sleep with the nights not getting as cool as they normally would be.” 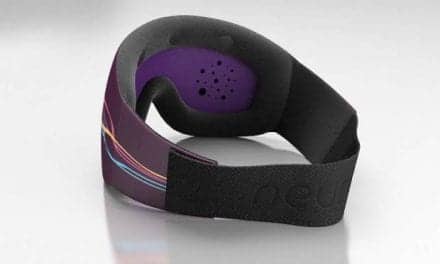