Why Do More Women Struggle With Insomnia Than Men?

The National Sleep Foundation survey, one of the first surveys in this field, found that 46% of women reported troubles with sleep almost every night. Other studies also conclude that insomnia is 40% more prevalent among women.

A prominent reason for this difference is biological, where hormone production during pregnancy, postpartum, menopause and menstruation changes. But social and cultural reasons, like work and family, also play a role, according to the survey.

Gender differences have important scientific consequences. For instance, almost a decade ago, the Food and Drug Administration reduced the recommended dose of zolpidem, a drug similar to Ambien, by half for women to treat insomnia. This came after the discovery that women metabolized the drug much slower than men — which led to gender-specific guidelines.

Get the full story at deseret.com. 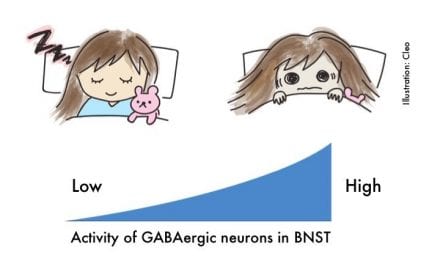 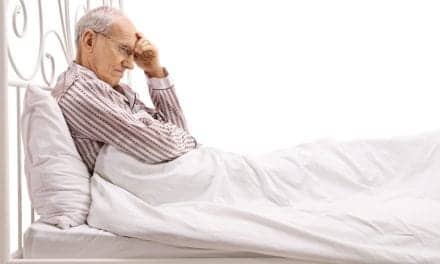