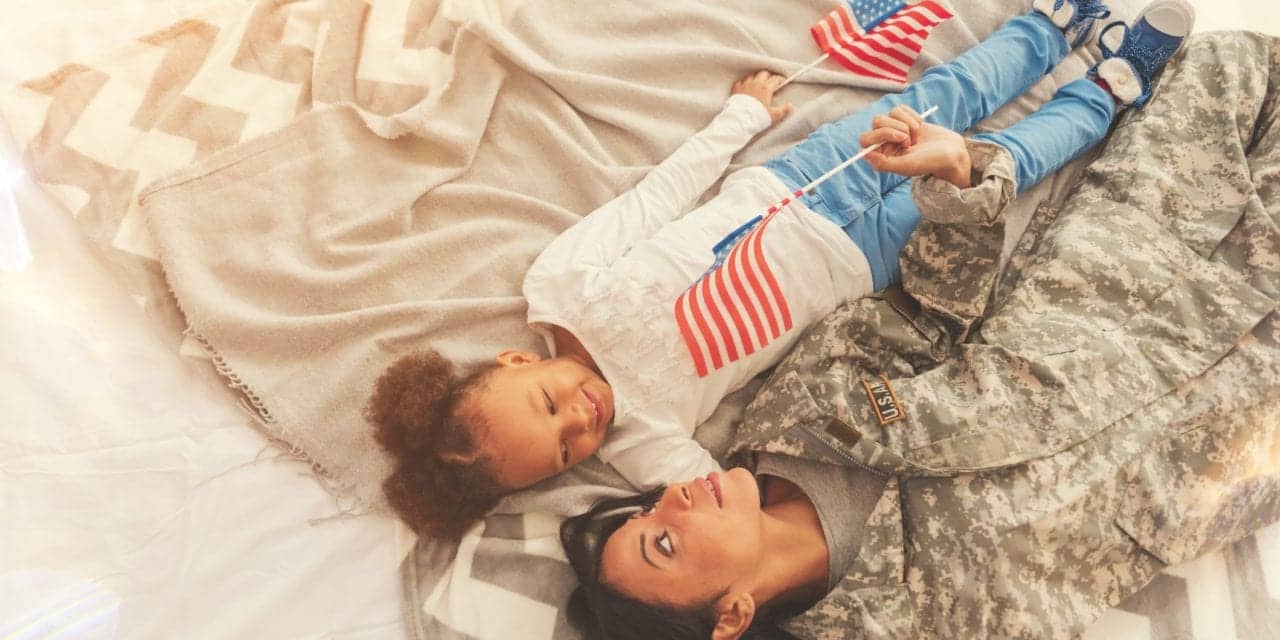 Recognizing and addressing the widespread problem of sleep disorders in military personnel and veterans, the U.S. Departments of Veterans Affairs and Defense (VA/DoD) jointly have issued new guidelines for assessment and treatment of insomnia and obstructive sleep apnea.
“This is a major step for these two organizations in recognizing the importance of appropriately diagnosing and treating sleep disorders in these unique populations,” says sleep medicine physician Vincent Mysliwiec, MD, researcher and retired U.S. Army colonel who helped author the guidelines, in a release.

Mysliwiec, a professor of research in the Department of Psychiatry and Behavioral Sciences at The University of Texas Health Science Center at San Antonio, is also lead author of a synopsis of the guidelines written for the March 2020 issue of Annals of Internal Medicine.

Military service is an established risk factor for sleep disorders, which are considerably more prevalent in military personnel and veterans than in the general US population. These populations also have high rates of traumatic brain injury, posttraumatic stress disorder (PTSD), and other mental health disorders, which combined with insomnia and/or sleep apnea complicate treatment of affected military personnel and veterans.

Nearly half of US military personnel have reported poor sleep quality, including insomnia symptoms. Insomnia is one of the most common sleep disorders and affects up to 41% of active-duty military personnel deployed to combat zones, 25% of noncombatants, and 20% of those preparing for deployment.

One study found a six-fold increase in sleep disorders among veterans between 2003 and 2010, when millions were deployed to Iraq and Afghanistan. In that study, 4.5% of veterans were diagnosed with sleep-disordered breathing, including sleep apnea. Importantly, sleep apnea increases the risk of cardiovascular disease and motor vehicle crashes. The study also found that 2.5% of veterans were diagnosed with insomnia.

Mysliwiec’s group concluded in the journal article that the actual prevalence of chronic insomnia among veterans likely is considerably higher, because it often is not documented in the medical record. Insomnia can cause daytime sleepiness and cognitive impairment and can adversely affect mental and physical health.

In other research, veterans have reported insomnia rates as high as 50%.

The “VA/DoD Clinical Practice Guideline for the Management of Chronic Insomnia Disorder and Obstructive Sleep Apnea” is based on evidence-based and effective therapies for military personnel and veterans with chronic insomnia disorder and sleep apnea, while including evidence from civilian studies. The VA/DoD work group’s 41 recommendations in the clinical practice guideline (CPG) are relevant to all military, VA, and civilian providers who treat patients with sleep disorders.

For treatment of sleep apnea, notable recommendations in the clinical practice guideline include:

For chronic insomnia, notable recommendations include:

“We expect the guidelines to be far-reaching and lead to necessary changes in clinical practice while helping to determine what clinical and research questions will need to be addressed in military personnel and veterans,” Mysliwiec says. “Whereas in the past, problems with sleep disorders have been discounted, there is growing recognition of the importance of sleep health and treating sleep disorders.” 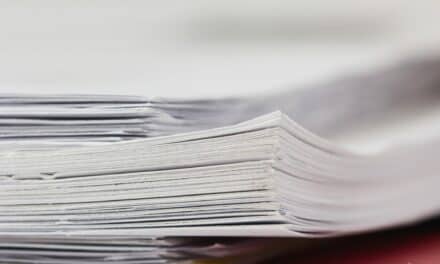 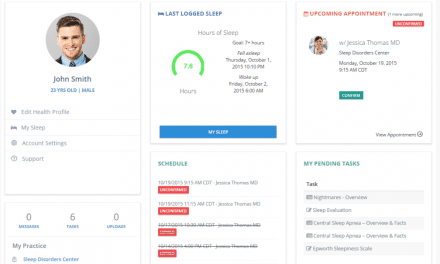 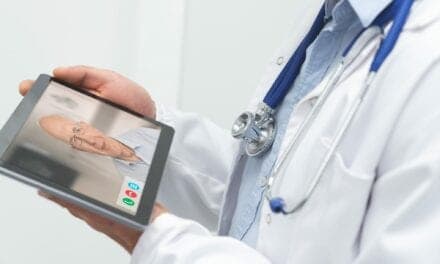